Ahsan Khan gears up for versatile roles in upcoming projects 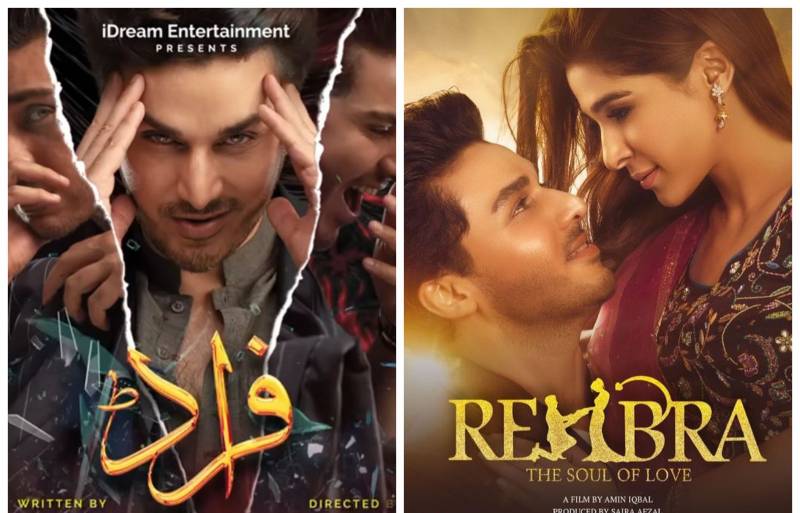 Pakistani heartthrob Ahsan Khan is one of the few stars in the entertainment vicinity who is a powerful performer with a huge fan following.

Dabbling in diverse roles on-screen, the Udaari actor is all set to storm the small and big screen with his versatile avatars in the new drama serials and the upcoming film Rehbra.

Winning the audience with his impeccable acting, Ahsan is gearing up to rule the small screen with gorgeous Hiba Bukhari. The teasers of the drama have been released and fans are loving it.

Directed by Ali Faizan, the drama has been written by Misbah Ali Syed and is a “Pukhtoon culture” oriented play shot in Swat.

Moreover, Khan is also going to star in a new project alongside Saba Qamar and Mikaal Zulfiqar, The name of the upcoming star-studded drama serial is Fraud.

Furthermore, the Qayamat actor is also going to make his presence felt on the big screen with Ayesha Omer in the film Rehbra. The trailer will be released on the 27th of April and the first poster promises crackling chemistry between Khan and Omer.

Lollywood diva Nimra Khan is undoubtedly a star performer who has amassed a loyal fan following due to her beautiful ...