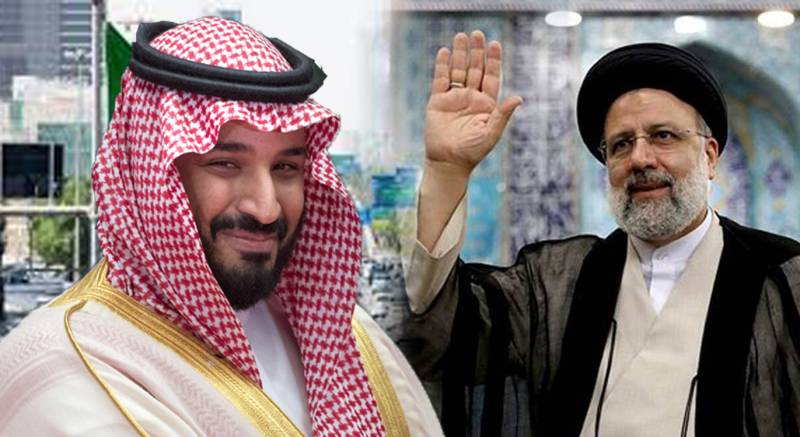 BAGHDAD – Saudi Arabia and Iran, two Muslim nations that are at loggerheads for influence in the Middle East, have continued talks in the Iraqi capital.

Reports in international media say Tehran and Riyadh resumed talks in the hope to ease regional tensions but downplayed outlooks of a major advance. The main challenges to re-establishing ties between two powerful neighbours were discussed in a positive atmosphere, per reports.

Recent talks could also pave the way for a meeting of the two foreign ministers as talks between the two nations were suspended in March while no specific reason was announced at that time.

Oman was also reported to be contributing in organising the latest session other than Iraq, which has hosted all rounds of direct talks.

Up to now, the reopening of Iran’s representative office at the Jeddah-based Organisation of Islamic Cooperation (OIC) is the only result of the bilateral talks between the two.

Tension rose between the two states in 2016 when Iranian agitators stormed the Saudi embassy in the Iranian capital after the execution of a Shia cleric in the kingdom while the decades-old rivalry between them is worsened in recent times over religious differences.

Tehran and Riyadh also faced each other in the deadly Yemen war, where Iran backed the Houthi militias while Saudi-led coalition is fighting with Yemeni forces. The 2003 US military operation in Iraq also contributed to differences between the two countries.

ISLAMABAD – Pakistan strongly condemned the drone and missile attacks launched by the Houthi milita to target the ...