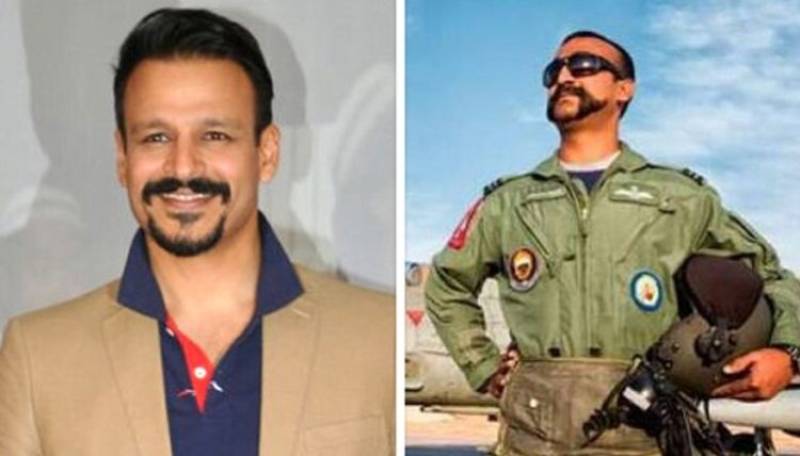 Sharing his thoughts on the upcoming movie, Vivek said that "As a proud Indian, a patriot, and a member of the film fraternity, it's my duty to highlight what our Armed Forces are truly capable of. In the form of a trilingual, this film is a powerful tool to underline the achievements of brave officers like Wing Commander Abhinandan, who went behind the enemy lines and did what makes every Indian proud of them.

He further added that "The Balakot airstrike was one of the most well-planned attacks by the IAF. I have followed everything in the news right from the attack in Pulwama to the airstrikes in Balakot. There was a lot that was speculated and spoken about back then; this film will put all of that to rest, once and for all. I thank the IAF for trusting us with this story and we hope to do justice to it".

Vivek Oberoi's latest film signing was being criticized by the Pakistani social media users on Twitter. Let's have a look at some of the responses:

I dont understand what would be the honour in represting a person who lost his plane got beaten by locals resuced by pak forces and then returned back as a peace gesture...you make movies to make people believe in the shit GOI saya