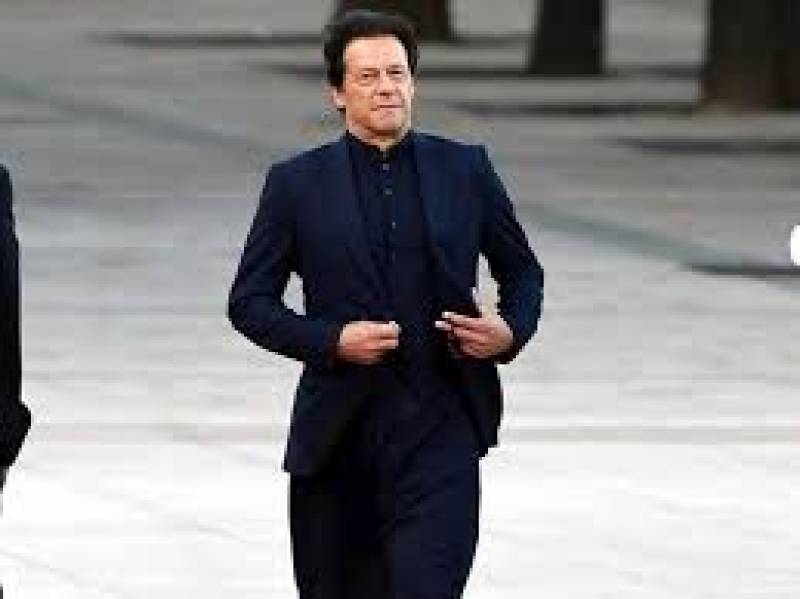 ISLAMABAD - Prime Minister Imran Khan has been declared “Man of the Year” in the list of ‘500 Most Influential Muslims in 2020’.

According to the Jordan based publication, (The Muslim 500), the list of influential Muslims (2020 ) from all over the world has been announced in which the US Congresswoman Rashida Talib has been declared as ‘Woman of the Year’.

Imran Khan became Prime Minister of Pakistan in 2018 after 22 years devoted to building an opposition political party committed to reform; confronting Pakistan’s civilian political establishment over the issue of embedded corruption and mismanagement.

This and his other accomplishments are detailed in the biography that accompanies his ranking (Number 16) in this, the latest edition of The Muslim 500.