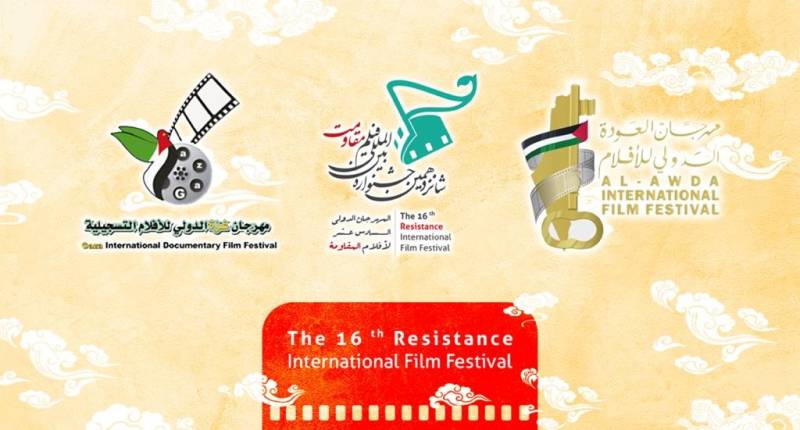 Referring to the current situation of the resistance axis and the regional people's endeavor to confront the Zionist Regime and Daesh terrorists, the resistance movement is trying to expand its cultural activities gradually.

The artists and cultural groups affiliated with the resistance movement are trying to expand their activities to defuse the enemies' threats.

Meanwhile, the Iranian officials also believe that resistance and fighting the usurper Zionist Regime is considered as the sole solution for Palestinians to gain their rights.

Leader of Iran’s Islamic Revolution Ayatollah Seyyed Ali Khamenei has always reaffirmed the country’s commitment to supporting the Palestinian people and defending their rights in the battle with Israel.

The Islamic Republic of Iran deems all Muslims must support the Palestinian nation in asserting their rights, return of Palestinian refugees, and the Holy Quds as the permanent capital.

Despite all the efforts of the US and the Zionist Regime, not only nations but also governments have not surrendered to the greed of the enemies.

Undoubtedly, the Islamic Republic of Iran’s support and stances have had a great role in the failure of attempts to close the case of the Palestinian nation’s rights.