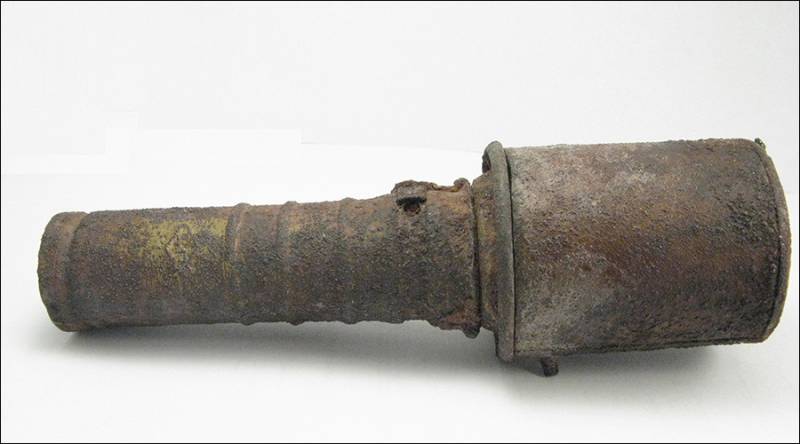 A man in China unwittingly used a hand grenade as a tool to crack walnuts for twenty-five years and managed to survive.

The villager from Ankang, in China’s Shaanxi province only became aware of the dangerous item he possessed when he was handed a safety leaflet by police, advising locals on explosives that were illegal to possess.

The grenade was gifted to him by a friend, reported Huanqiu and had not detonated according to police, who were unsure whether it still contained explosives. 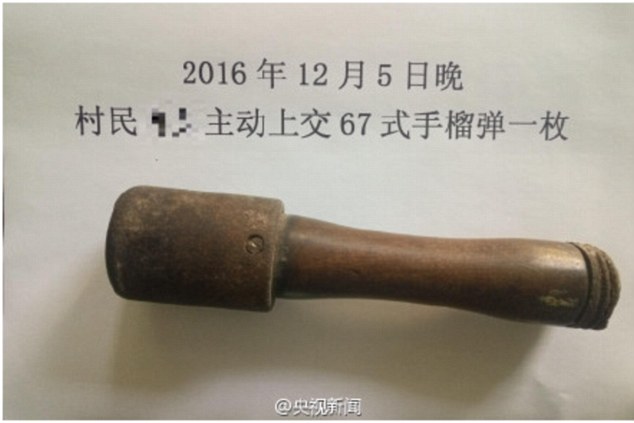 Grenades usually explode when the safety lever is released and the object is thrown away. As it rotates, it detonates the primer and ignites the fuse before burning down to the detonator.

People have been commenting on social media site Weibo about the man's lucky escape.

One user wrote: "He persisted to snack on walnuts for 25 years?"

“It's more stable than a Samsung phone,” one commentator said while another asked: "Why would a friend gift him a bomb?"