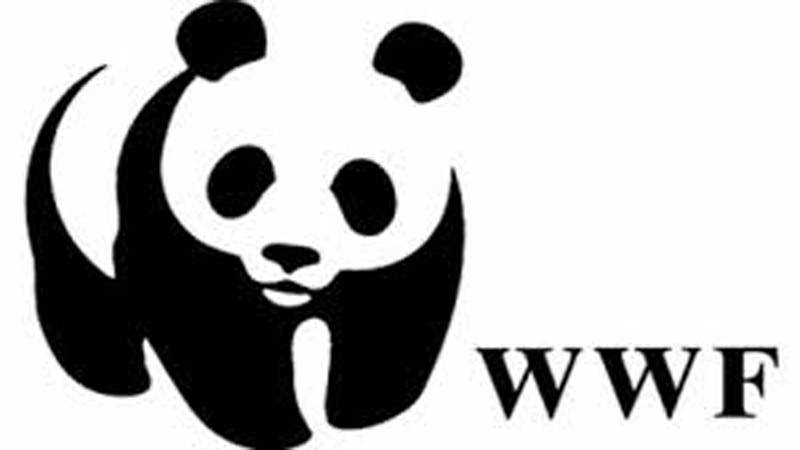 LAHORE - In order to conserve and protect the declining population of snow leopards in country, WWF-Pakistan and Leonine Global Sports, the parent company of Islamabad United, signed a Memorandum of Understanding (MoU) on Friday.

The MoU signing ceremony was attended by senior management of both organisations in which they showed commitment to take practical efforts for conservation of this endangered species that is confronting multiple threats.

Under this MoU, a documentary will be developed to spread awareness regarding the snow leopard among concerned departments particularly wildlife and the general public at large.

Hammad Naqi Khan, Director General WWF-Pakistan said that deforestation and human encroachments are escalating habitat degradation for snow leopards. He also said that construction of roads and mining schemes have disturbed snow leopard populations and driven them to other areas.

Given the numerous threats this species is facing, this MoU is a positive step towards its conservation. He also emphasised that other organisations should come forward and partner with WWF-Pakistan to protect other endangered and endemic species of the country. He was of the view that in order to increase the snow leopard population, a robust conservation strategy should be in place. "There must be transboundary cooperation among the countries which share boundaries as well as snow leopard populations," he added.

Meanwhile, Amna Naqvi, CEO and owner of Islamabad United said that it is an honour and a source of great pride for them that they were partnering with WWF-Pakistan. United, under its parent company Leonine Global Sports, has always considered it its aim to bring awareness and change to important social issues, using sports as a platform to achieve the goal.

"Environmental degradation is one such key issue that the world in general, and Pakistan in particular, faces right now, and we would like to unite in order to save your beautiful country and the planet. And we believe that there is no better partner for us in this cause than WWF Pakistan," she added.

Ali Naqvi, the owner of Islamabad United, said,"The snow leopard is a majestic creature and a national treasure for us in Pakistan. Its preservation and the conservation of its natural habitat is among the most critical environmental issues the country faces today. And it is something that's close to our hearts at United", he added.

He also shared that the animal is indigenous to the country, and is a symbol of the hidden treasures that Pakistan possesses.