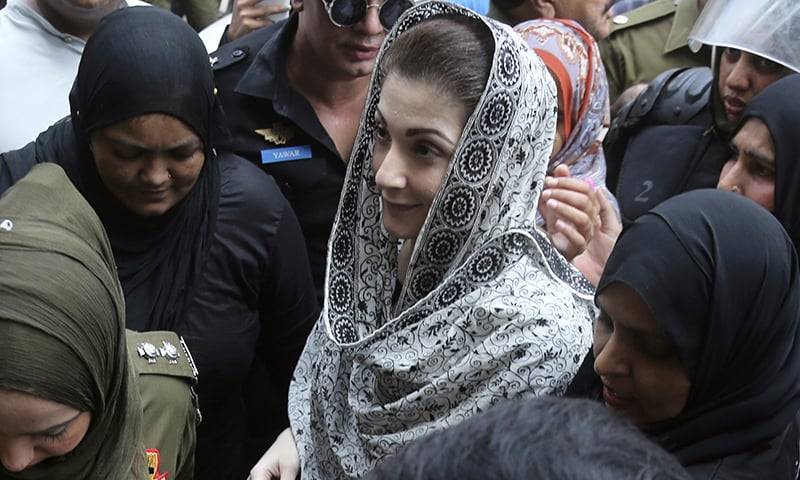 Earlier on Dec 21, PML-N leader Maryam Nawaz has filed an application in the LHC again for removal of her name from the ECL .

The application said that Mayam Nawaz's father was ill, she wanted to look after her and therefore she should be allowed to travel abroad till the final decision on the petition.

Earlier this month, a two-member bench of the high court, headed by Justice Ali Baqar Najafi, had disposed of the same petition filed by Maryam seeking an approval to travel to London for six weeks to see her ailing father Nawaz Sharif.

LHC had then ordered the federal government to make a final decision about striking the name of PML-N vice President Maryam Nawaz of the Exit Control List within seven days.

However, the government has not announced any decision so far.

On Dec 9, LHC had declared Maryam Nawaz’s petition seeking the removal of her name from ECL as inadmissible and directed her to approach the interior ministry.

The Federal Cabinet, under the supervision of Prime Minister Imran Khan, had opposed to sending her abroad.

Federal Minister for Water Resources Faisal Vawda, along with several ministers had also urged the government not to exclude Maryam’s name from the ECL .