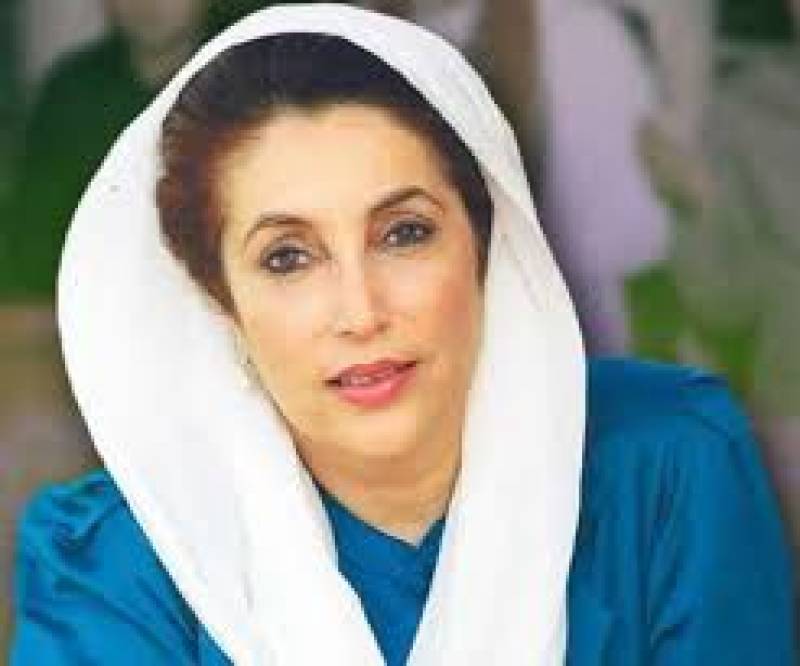 RAWALPINDI: The government has barred the Pakistan Peoples Party (PPP) from observing the death anniversary of Shaheed Benazir Bhutto at Liaquat Bagh in Rawalpindi.

Bilawal Bhutto’s spokesman said that the government is using cheap tactics, and curbing the voices raise against it.

He vowed to hold the rally at the historic garden at any cost, adding that the PPP will opt every legal option to hold rally.