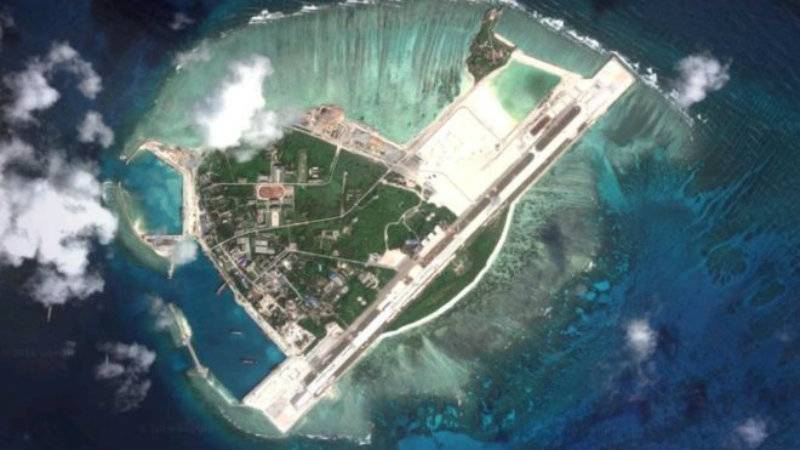 A US intelligence report suggests the constructions on China’s artificial islands could constitute a “military escalation”. 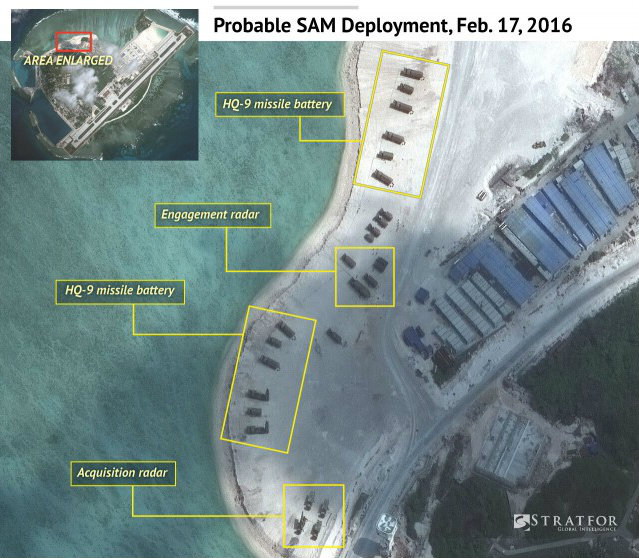 “It is not like the Chinese to build anything in the South China Sea just to build it, and these structures resemble others that house SAM batteries, so the logical conclusion is that’s what they are for,” according to US officials.

The structures appeared to be 20 meters long and 10 meters high, the US intelligence report said.

Beijing has acknowledged the report, but would not confirm whether it intended to place missiles on the reefs. 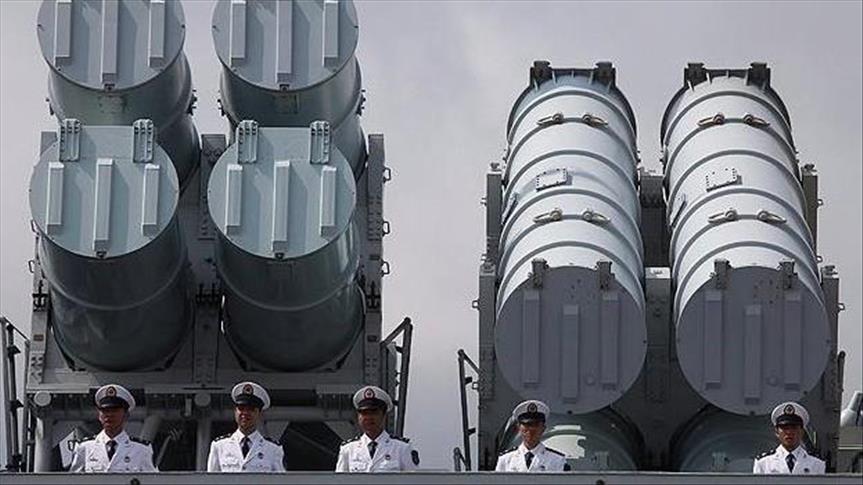 While the US administration believes the developments do not pose a significant military threat to American forces in the region, given their visibility and vulnerability, intelligence officials say they are seeing signs Russia is preparing to deliver advanced SA-21 launchers to China, which could eventually end up on the islands, according to Fox News.

On the other hand, the United States also deployed its aircraft carrier USS Carl Vinson to the disputed waters, saying it was part of maritime “routine operations”. The Vinson carries a flight group of more than 60 aircraft, including F/A-18 jet fighters.

In recent months, President Trump’s administration has taken a tougher stance on the South China Sea, but their activity in the region remains difficult to predict.

Other world leaders in the region have also expressed concern over the findings.

China’s Foreign Ministry responded unfavourably to the deployment days before it happened, warning Washington against challenging its sovereignty.