Reddit goes easy on Trump for AMA, censors everyone else 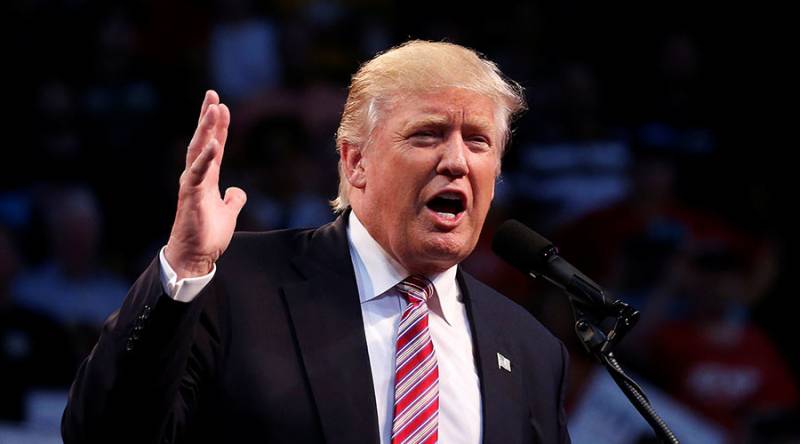 WASHINGTON DC - Hours after a chaotic morning press conference in which Donald Trump appeared to encourage the Russian government to hack his Democratic opponents' emails, Trump turned to Reddit Ask Me Anything, an online exercise in which celebrities candidly answer a range of user-generated questions, in a bid to help his faltering reputation. Unfortunately, the exercise was far from being as candid as previous celebrity AMA's on Reddit.

“This is going to be SO huge and I’m looking forward to answering your questions,” Trump said in his introduction to the post, humbly titled: "I’m Donald J. Trump and I’m Your Next President of the United States."

“I’m doing this in flight to visit the great people of Toledo, OH, so Internet connection might be spotty,” Trump continued. “I promise you, I’ll answer all the questions I can. I want to do BIG things for America and as your President, I WILL Make America Great Again!”

As in Trump’s press conferences, where numerous media outlets are banned from participating, the barrier for submitting entries to the AMA was high.

I asked Trump why he won't release his tax returns if he's rich and doesn't have ties to the Russians. Reddit deleted it within 15 minutes.

As user complaints show, many of the questions Trump has been avoiding on the campaign trail were also censored out of the AMA event, with only simple-to-answer 'fluff' questions being left by the site's moderators for Trump to answer.