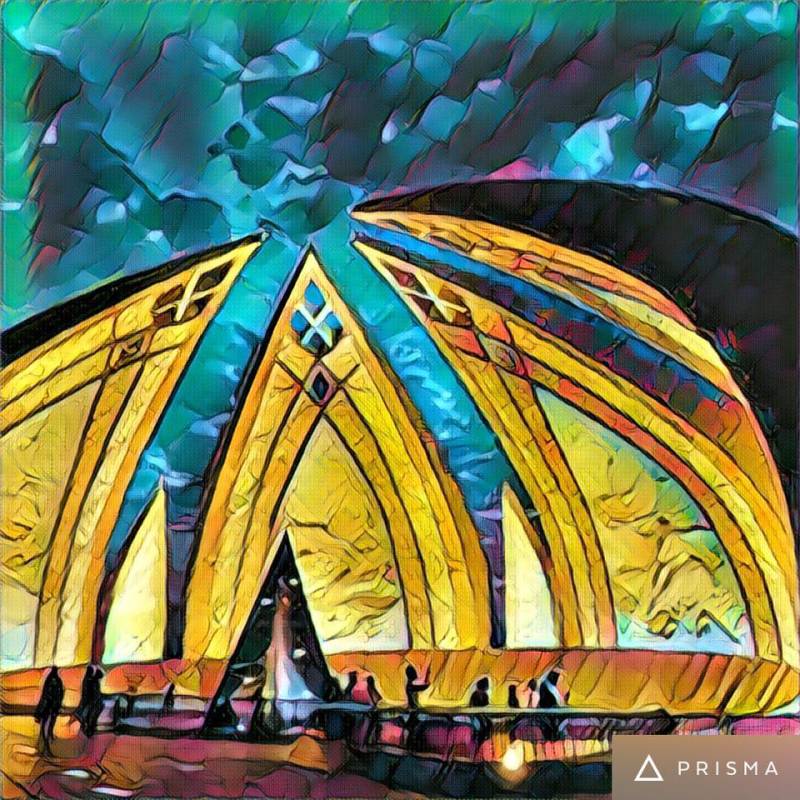 The album has been circulating widely on Facebook, having received more than 3,600 likes and other reactions, along with 171 shares.

The images have elicited a widely positive response from Pakistani Facebook users, with only a few users voicing their criticism. One Facebook user lamented that the Consulate had missed out Minar-e-Pakistan from the album, while another criticized the entire exercise on grounds of cultural appropriation.

The landmarks pictured in the album, which span all four provinces of Pakistan, have been designed to look like water-color paintings.

Among other prominent landmarks, the album includes images of Tollington Market in Lahore, the Cholistan desert, the Shahjahani mosque in Thatta, Karachi beach, Lake Saif-ul-Malook, the Mazar-e-Quaid in Karachi, the National Monument in Islamabad, and Rawalpindi Railway Station.

Here are some of the most appealing picks from the album: