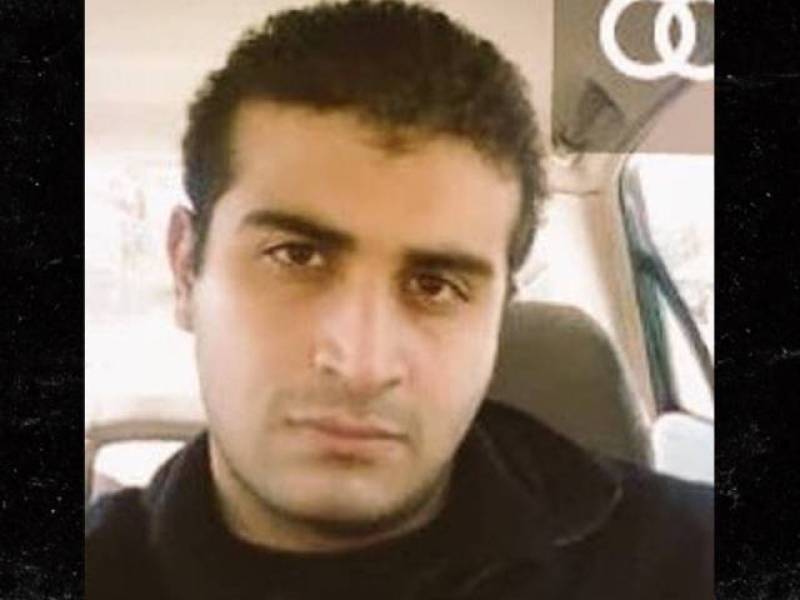 NEW YORK (APP) - The Florida mosque where Orlando nightclub shooter Omar Mateen worshipped was targeted in an arson attack early, authorities said Monday, without ruling out the possibility of a hate crime.

Fire crews responded to a 911 call at 12:31 am reporting that flames were coming out of the Islamic Center of Fort Pierce, Major David Thompson of the St Lucie County Sheriff’s Office said.

“We are not sure exactly whether this is a hate crime or just an arson, we do know that a crime has occurred and that it is arson,” he said.

“We do not have evidence right now that says it’s a hate crime. Of course, because this is a place of worship and of course because this incident occurred after the anniversary of 9/11, we’re going to explore that.”

Security video showed an individual approaching the northeast side of the building on a motorcycle around 11:38 pm, a flash of light appearing and the individual then fleeing, the sheriff’s office said, identifying the suspect as a white or Hispanic male.

“In the video, it appears he is carrying paper and a bottle of some type of liquid,” it said in a statement.

No injuries were reported and the extent of the damage was not immediately clear.

Photographs posted on the sheriff department’s Facebook page showed fire engines parked in front of the building, which is a former church, with the facade appearing undamaged.

Authorities were working on enhancing the security video to help identify the perpetrator.

The FBI and other federal agencies are collaborating with the local sheriff’s office in the investigation.

On Facebook, the Islamic Center of Fort Pierce said that “it is with a very heavy heart that we have to announce that last night around midnight, there was an arson attack on our mosque.”

It urged the faithful to attend another mosque in the city to participate in prayers on Eidul Azha, a Muslim holiday marking the end of the annual Hajj pilgrimage and which commemorates Prophet Abraham’s readiness to sacrifice his son.

The Fort Pierce mosque’s gathering on Monday was moved “to another area and they’re going to allow us to conduct our investigation so we can hopefully determine who set it,” Thompson said.

Forty-nine people were killed and another 53 injured on June 12 when Mateen, a 29-year-old US citizen of Afghan origin, opened fire on the Pulse gay nightclub in Orlando. Mateen was killed by police.

The mass shooting was the deadliest in modern US history.