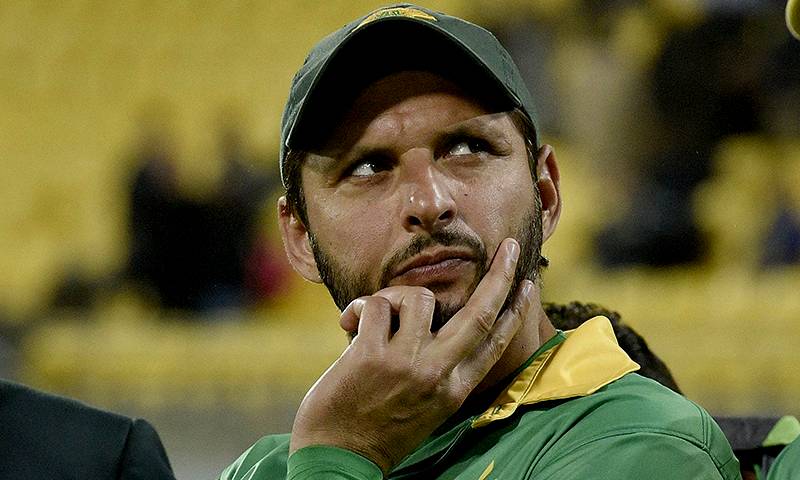 LAHORE - The Pakistan Cricket Board (PCB) has made a plan for the retirement of all-rounder Shahid Afridi.

‘Boom Boom’ will be included as the 16th player in Pakistan’s squad against the West Indies, Geo TV reported on Monday.

Afridi will not only be included in the squad against West Indies but will also play three matches so he can retire honourably, channel reported while quoting PCB sources.

Pakistan will play three T20 matches against West Indies on September 23,24 and 27 in UAE.

Represented Pakistan in 98 T20is, Afridi bagged 97 wickets and also scored 1405 runs at an average of just over 18.

He also captained green shirts in 43 matches, losing 23 and winning only 19.