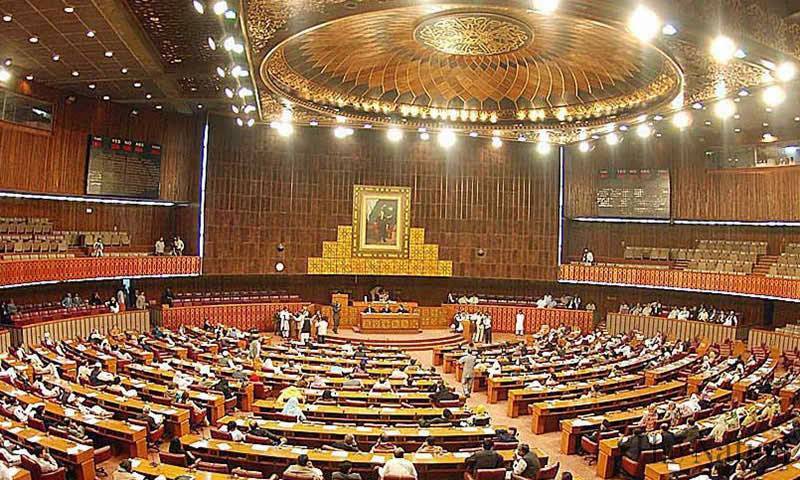 ISLAMABAD - The meeting of the parliamentary committee called to decide whether or not to give an extension to military courts ended fruitlessly on Thursday as the Pakistan Peoples Party (PPP) boycotted the meeting.

The PPP showed concerns on the original draft of 21st amendment to the Constitution of Pakistan. The party also wanted that National Security Committee should be formed soon.

The session was attended by all other main parliamentary parties including Pakistan Tehreek-e-Insaf, Jamiat Ulema-e-Islam Fazl. The parties showed concerns over the boycott of the PPP and urged that matter of military courts should be decided with consensus.

Punjab Chief Minister had also said that PML-N government fully supported extending the tenure of military courts as terrorists were hesitant before attacking due to fear of punishment.