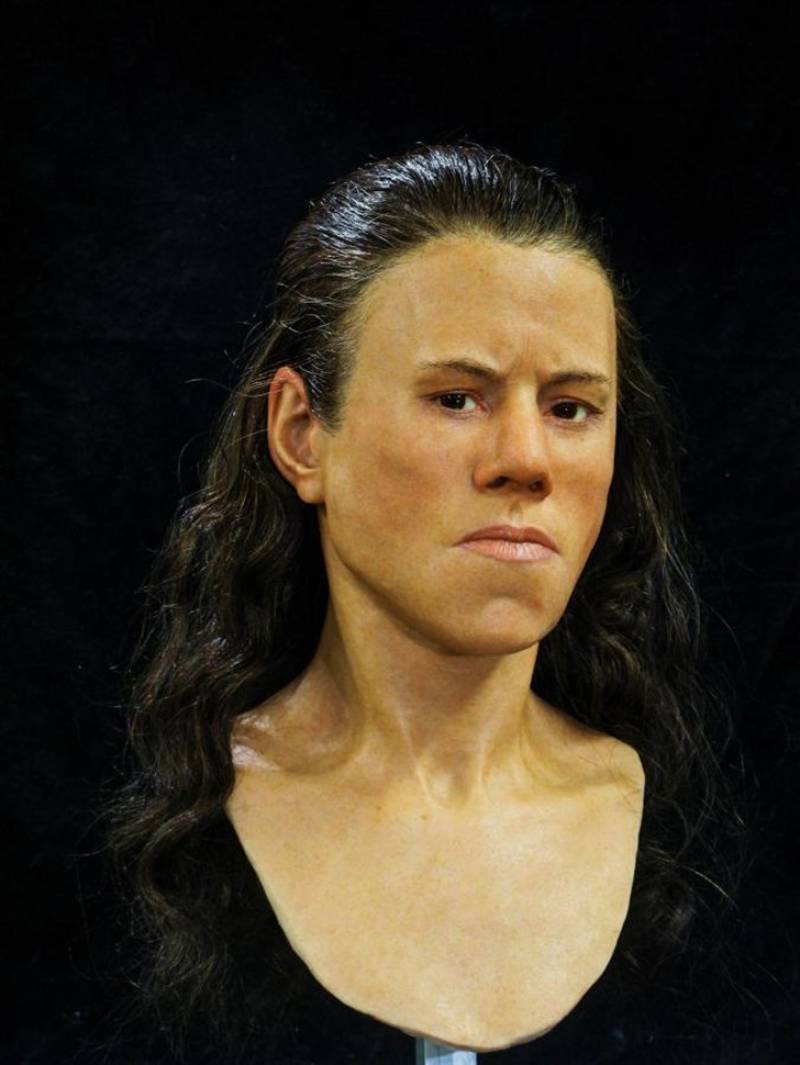 ATHENS - Based on a skull found in a Greek cave, researchers have reconstructed how an ancient teenager might have looked like. This sheds new light on how our features evolved and softened across the millennia.

Scientists called her Avgi, which translates to Dawn in English. Some 9,000 years ago, Avgi must have had a really bad day. Not much is known about her life and what brought her demise, but no one has seen her face ever since. 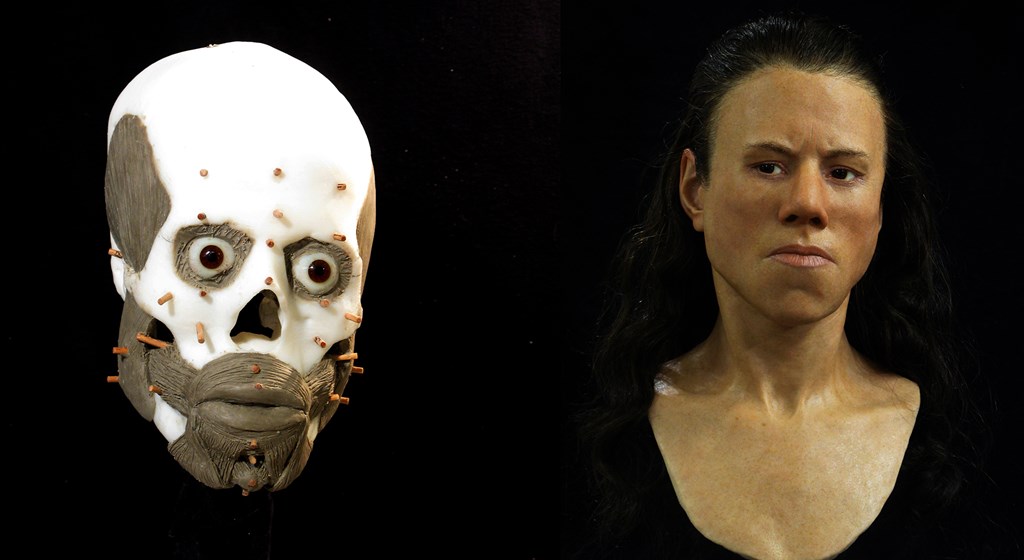 To reconstruct her face was no small feat. An endocrinologist, orthopedist, neurologist, pathologist, and radiologist were all needed to accurately reconstruct what Avgi would have looked like. The reconstruction team was led by orthodontist Manolis Papagrigorakis, who noted at the museum event that while Avgi's bones appeared to belong to a 15-year-old-woman, her teeth indicated she was 18, "give or take a year," said Papagrigorakis.

In addition to the team of doctors, the university worked with Oscar Nilsson, a Swedish archaeologist and sculptor who specializes in reconstructions. He's worked on bringing so many ancient faces back to life that he even has a favorite period to work on: "the Stone Age," he says.

"[The Stone Age is] this enormously long period so unlike our age, but we are physically so alike," he adds.

Nilsson starts with her skull, which was unearthed in 1993 at Theopetra cave, a site in central Greece which has been occupied continuously for some 130,000 years. Researchers take a CT scan of the skull, and a 3D printer then makes an exact replica of the scan's measurements.

"Onto this copy pegs are glued, reflecting the thickness of the flesh at certain anatomical points of the face," he says.

This allowed him to flesh out Avgi's face, muscle by muscle. While some of her features are based on skull measurements, others, like skin and eye color, are inferred based on general population traits in the region.

It's not the first time Papagrigorakis, Nilsson, and the University of Athens team has brought an ancient face back to life. In 2010, they reconstructed the face of an 11-year-old Athenian girl named Myrtis who lived around 430 B.C. In the almost 7,000-year period between Avgi and Myrtis, facial structure appears to soften.