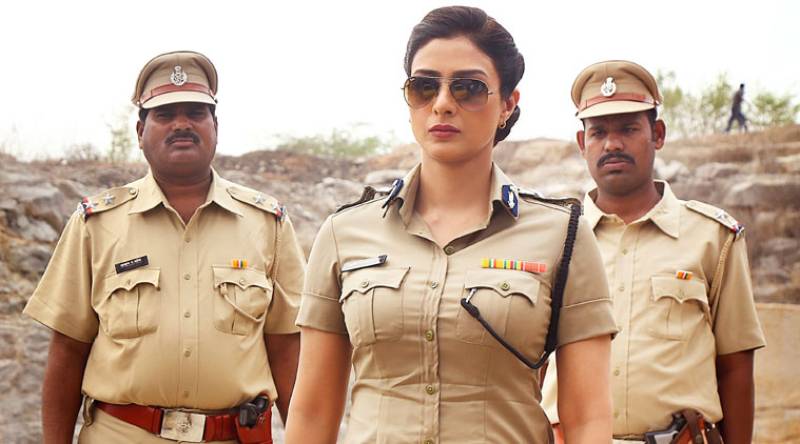 HYDERABAD – Two Indian police officials were caught red-handed having an extramarital relationship, according to local media.

Sunitha Reddy, Assistant Superintendent of Police with Anti Corruption Bureau was caught in a comprising position with Circle Inspector Mallikharjun by her husband Surendra Reddy at an apartment, the Deccan Herald reported on Tuesday.

Later, Mallikharjun claimed that he was in a relationship with the lady officer with an understanding to marry her.

However, the woman's husband lodged a complaint with the Madhapur Deputy Commissioner of Police that Mallikharjun had lured his wife into an affair. The police registered a case against Mallikharjun under Indian Penal Code sections 447 (criminal trespass), 497 (having a physical relationship with another man's wife) and 506 (criminal intimidation).

Senior officials are mulling disciplinary action against both the officers.