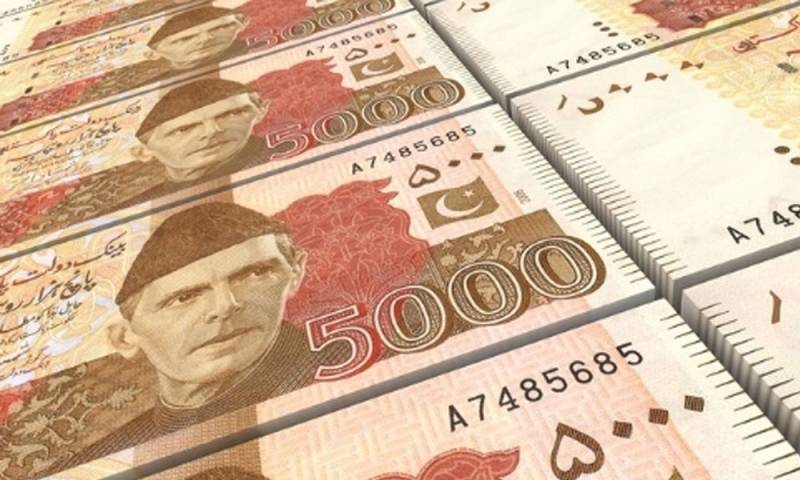 KARACHI – Former Federal Board of Revenue chairman and renowned accountant Syed Shabbar Zaidi has suggested that the government should demonetize the Rs5,000 note from this year.

He said that the government should announce the demonetization plan in two-month advance for a smooth "transition" period.

Highlighting that the move will improve the economy and banking in the country, he said that opponents of demonetization have "no idea about abuse". It claimed that only vested interests prevent officials from considering the benefits of the discontinuation of the Rs5,000 note.

He added that the move will make the bribery difficult.

The former FBR chief said that the bank lockers holders should informs the government if they are keeping gold, adding that authorities should monitor the bullion trading.