#JusticeforChuck – Protest against animal abuse, killings in Lahore on Sunday 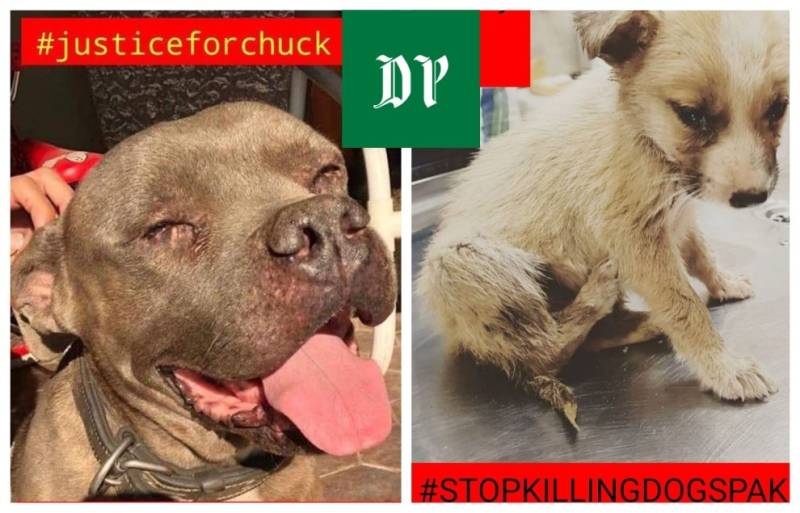 LAHORE – Rights activists have announced to hold a peaceful demonstration in Pakistan city of Lahore on Sunday to protest animal cruelty and abuse in the country.

Animal Rights Advocacy Group (ARAG), which also aims at raising awareness for animal rights, is organising the protest at Liberty roundabout at 1pm.

“Recent shocking case of the cold blooded murder of a pet dog Chuck in DHA Lahore has forced us to wake up before someone kills our own beloved pet and the killer gets no punishment,” said the group in a statement.

LAHORE – A man mercilessly shot and killed his neighbours' pet dog in Lahore's Defence Housing Authority on the ...

Urging people to join the peaceful protest, it said that the unjustified killing of dogs should not go in vain, adding: “Let us also not forget the local authorities that kill dogs in hundreds. It is our time to speak up that all lives are lives”. 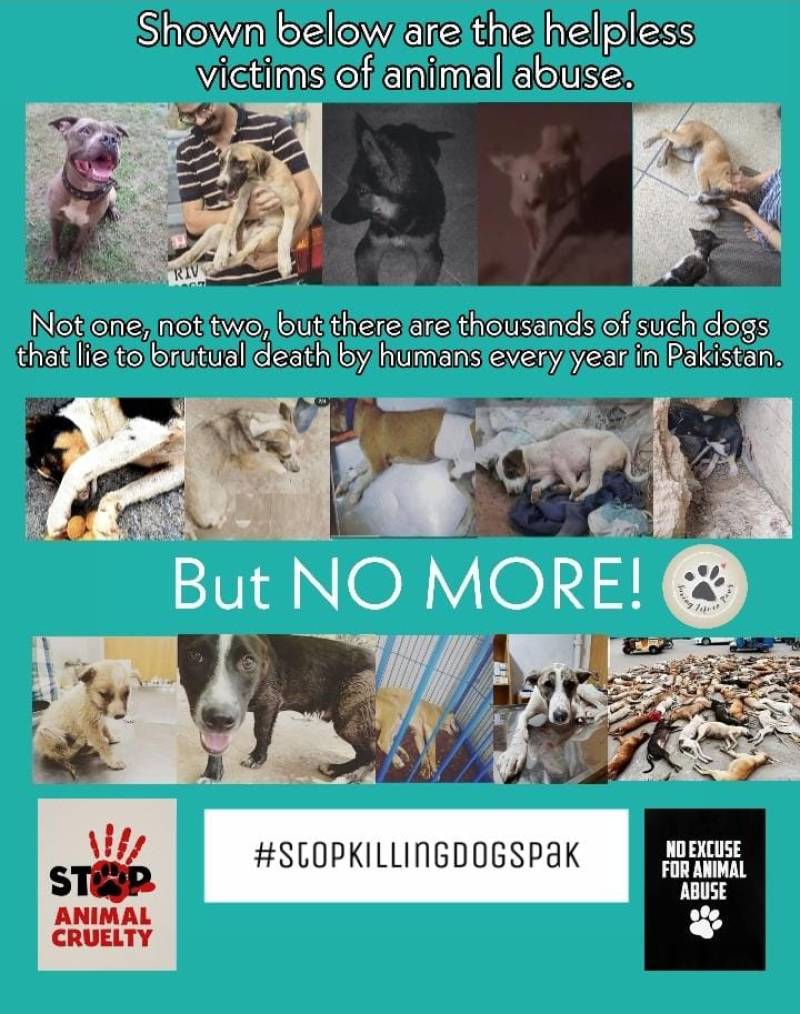 The advocacy group has demanded the government to launch WHO-approved TNVR (Trap-Neuter-Vaccinate-Return) program to make communities safe instead of killing the stray dogs.

TNVR is a program in which free roaming cats and dogs are humanely trapped, spayed/neutered, vaccinated for rabies and other feline viruses, microchipped and then returned to their outdoor home to live out their lives.

“We need new animal welfare laws that give protection to the voiceless and punish the culprits. Please join hands and support this mission,” it said, adding that people involve in animal cruelty should be held accountable.

The organizer has assured that social distance and all SOPs related to coronavirus pandemic will be adhered during the protest.

On New Year's eve, a man had mercilessly shot and killed his neighbours' pet dog in Lahore's Defence Housing Authority, shocking the residents. He used an illegal rifle to kill the Pitbull thrice at 3am, before threatening the family of dire consequences.

The 9-year-old Chuck, according to the owner, was a very friendly dog and was happily living with a pet cat inside the house in P-Block of DHA Phase-I.

“Our chuck was docile, he lived with our cat Mao and her multiple litter of kittens for the last 9 years. He was like a baby,” wrote the canine's owner in her Facebook post.

A case was also registered against the suspect but public still awaits action against him.

LAHORE - Days after a man shot his neighbours’ family dog dead in Lahore’s posh DHA locality on the New ...