UN advises staff not to travel on Pakistan-registered airlines 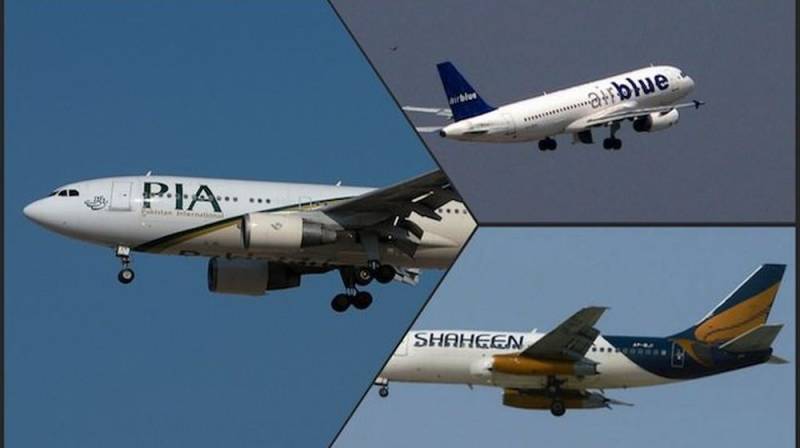 ISLAMABAD – The United Nations has asked its entire staff to avoid travelling on Pakistan-registered airline due to ongoing investigations of the alleged dubious licenses of the pilots.

An advisory issued by the UN Security Management System stated “Due to an ongoing investigation of the Civil Aviation Authority Pakistan…due to dubious licenses caution is advised on the use of Pakistan-registered air operators.

The advisory has been recommended to all the UN agencies, including the UN Development Programme, World Health Organization, UN High Commission for Refugees, Food and Agriculture Organization, UN Education, Scientific, and Cultural Organization, and others.

ISLAMABAD – Minister for Aviation Ghulam Sarwar Khan on Wednesday revealed that as many as 262 pilots, out of ...

Following the statements of the Aviation Minister, the PIA came under strict scrutiny from the international agencies and was barred from travelling to the European Union.