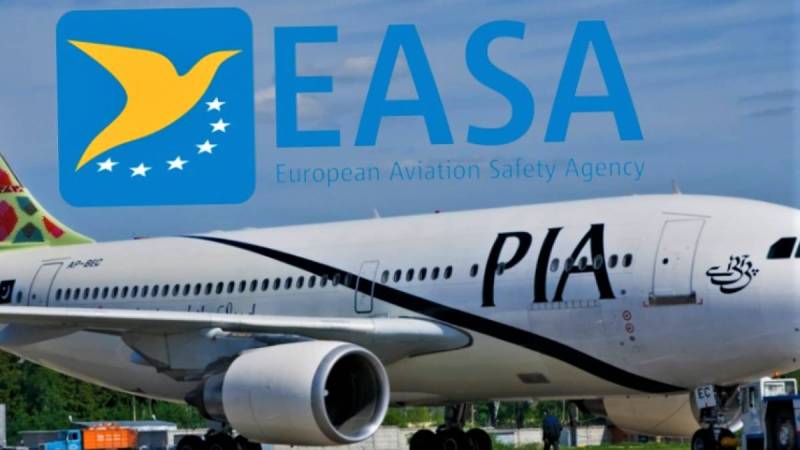 In response to a letter from the PIA Chief Executive Officer (CEO) Air Marshal Arshad Malik, the European regulator said that the investigation into alleged fake pilot licenses is underway.

PIA operations for Europe have been suspended for many months because of a ban imposed by EASA.

In the recent development, the European Union Aviation Safety Agency (EASA) has expressed a lack of trust in the performance of the Pakistan Civil Aviation Authority (PCAA).

Air Marshal Arshad Malik had requested EASA to grant interim permission to fly to Europe until the PCAA cleared the audit. However, the regulator said its scope did not provide temporary or conditional permission to any third country operator.

ISLAMABAD – Pakistan International Airlines (PIA) has displeased against the launch of Virgin Atlantic and ...

However, Minister for Aviation Ghulam Sarwar Khan hopes national carrier to return to European skies in a short time.

He said that concerns raised by the European Union Aviation Safety Agency (EASA) over the safety standards of Pakistan International Airlines (PIA) have been addressed, hoping that the ban on the PIA flights in European countries would be lifted soon.