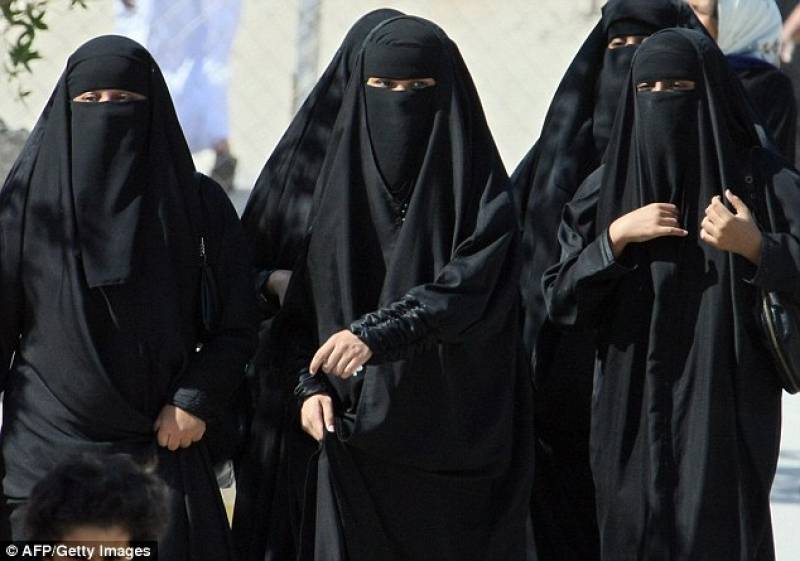 RIYADH - According to recent data released by the Kingdom, a number of new trends have overtaken traditional Saudi marital life, including an increase in the frequency of hidden divorces and the number of Saudi women who choose foreigners as their life mates.

The ministry's data showed a dramatic fall in the number of recorded divorces among Saudis last year, which fell from 133,000 last year to 40,000 this year. However, observers believe this fall is most likely due to an increase in frequency of hidden divorces, which are not recorded in Shariah courts.

Court sources say that many marital disputes lead to divorce; however, most relationships endure for a few years even after hitting the rocks due to unrecorded separations.