Why are Irish leaders concerned about stricter border management after Brexit? 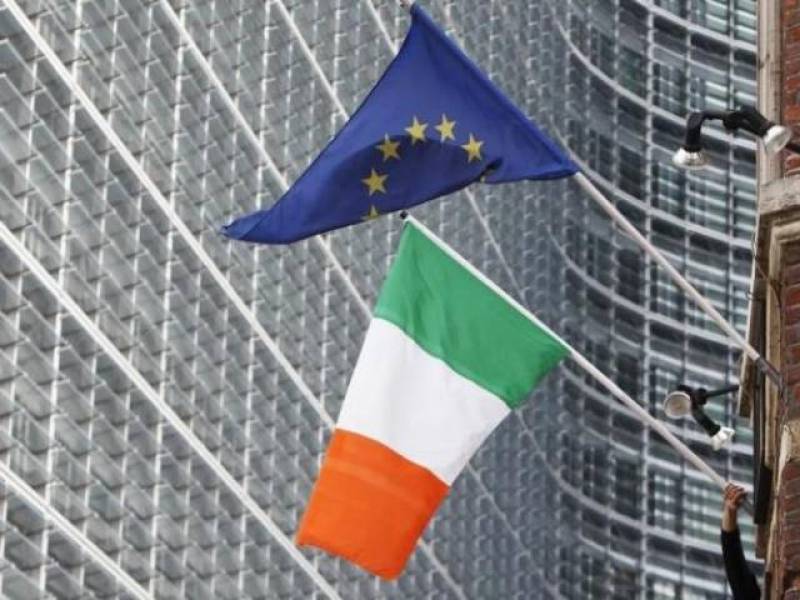 LONDON: Irish leaders on Friday said that Brexit must not mean a “hard border” being put up between the two Irish territories.

At an emergency meeting of the British Irish Council in Cardiff, called to discuss the aftermath of Britain’s vote last month to leave the European Union, they said it was fundamental that border checks would not be imposed along what what would be the EU’s land frontier with the United Kingdom.

Alongside new Northern Ireland secretary James Brokenshire at a meeting of the British-Irish Council in Wales yesterday, Mr Kenny said the common travel area was vital to both countries’ economies and tourist industries.

While accepting post- Brexit changes and emerging difficulties in how Ireland and Britain will now interact, he said key connections between both jurisdictions will remain and he will firmly resist any attempts to remove them.

The council brings together leaders from the Republic of Ireland, Britain, its devolved administrations in Scotland, Wales and Northern Ireland, and its crown dependencies Jersey, Guernsey and the Isle of Man.

The United Kingdom, the British crown dependencies and the Republic of Ireland share a free-movement Common Travel Area (CTA) dating back to Irish independence in the 1920s.

“There are modern ways of not having hard borders,” Irish Prime Minister Enda Kenny said after the talks.

“Hard borders would not be accepted in the south or the north.

“The best possible outcome for everyone is a UK that’s prosperous and has the closest possible links with the European Union.

“For us in Ireland, that means access to the single market.

“And it’s been made perfectly clear by the EU council that if that is to happen, then the respect has to be there for the freedom of (movement of) people.

“We have difficulties but I expect us to retain the Common Travel Area.

“It’s a fundamental part of who we are.”

Northern Ireland’s First Minister Arlene Foster — who campaigned for Brexit — said a CTA would still be possible even with the UK outside the EU.