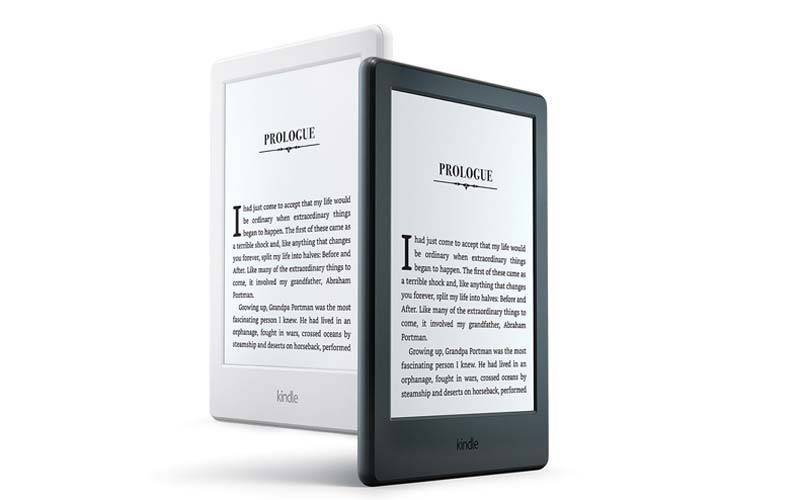 NEW YORK (Web Desk) - American electronic commerce giant Amazon on Wednesday unveiled an upgraded version of the Kindle to boost its e-reader sales across the globe.

The upgraded version comes with extended memory and will be available to US consumers at $80, which is the same price as the version it replaces.

“Unlike reflective tablet and smartphone screens, the high contrast touchscreen display on the Kindle eliminates glare in any setting, even in direct sunlight,” Amazon said in a statement.

The new thinner, lighter Kindle weighs in at 161 grams with a six-inch display. The new Kindle will come in Black and white color options.

Some of the features include “export notes,” allowing users to send notes and highlights from a book to e-mail, and Bluetooth audio paired with a screen reader to allow the visually impaired to hear content without an adaptor.

The new Kindle is available for pre-order around the world and will start shipping in the coming weeks.