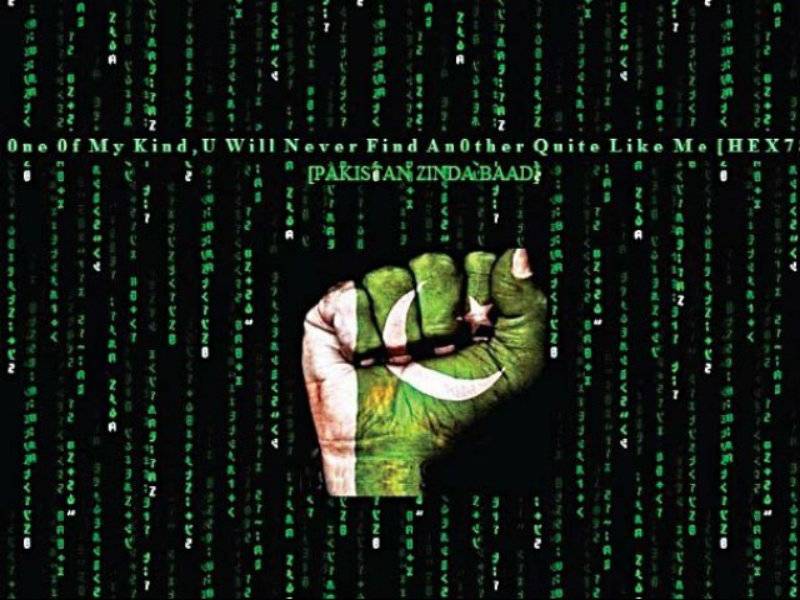 SILIGURI, West Bengal (Staff Report) - Only three days after the official website of the Karnataka State Police was hacked, allegedly by Pakistani hackers, the Siliguri Police faced the same problem on Tuesday.

Siliguri is a city located in the Darjeeling district, Jalpaiguri district and Kalimpong district in the Indian state of West Bengal.

The Siliguri Metropolitan Police, later in the day, managed to restore their website which was also hacked by Pakistani hackers identified as ‘Romantic’ and ‘Intruder’.

The cybercrime unit has been asked to investigate the matter, the Siliguri police said.

Last week on Friday, the hackers, who operated under the pseudonym of Faisal 1337 from Team Pak Cyber Attackers, posted a Pakistani flag on the home page of Karnataka State Police website. Apart from provocative messages, the hackers pasted a message: “Shame on your security”.

Last year in December, the website of the Chhattisgarh police was hacked by someone claiming to be from Pakistan.

Exposing cyber security flaws of a key department in the insurgency-hit state, a hacker going by the name Rummy Khan, defaced the website and pasted a Pakistani flag on to its homepage.

“The website was hacked because it was not updated with patches. We missed updating security patches as a result of which it happened," Chhattisgarh Infotech & Biotech Promotion Society (CHiPS) CEO Saurabh Kumar told Indian media after the attack.