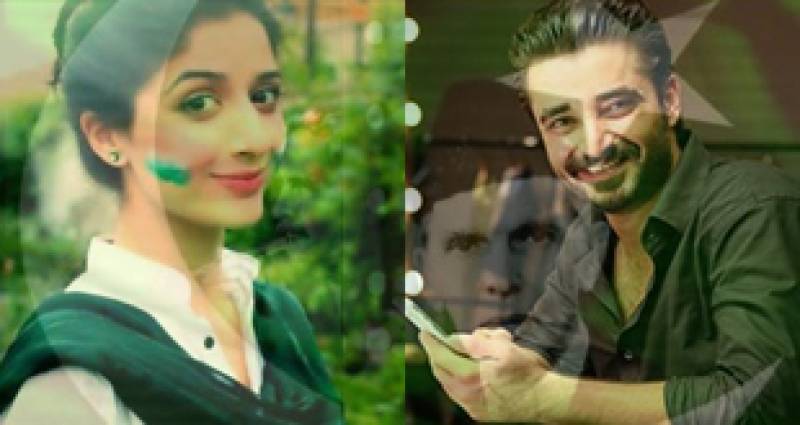 Every Pakistani citizen from around the globe commemorates the most outstanding achievement of sub-continent Muslims on 23rd march, on this day the historic Pakistan Resolution was passed at Minto Park, Lahore in 1940. It took Muslims a lot of struggle and sacrifice to get this.

The social speaker, Hamza Ali Abbasi, was among the first one to tweet as always!

What are Pakistani celebrities thinking on this Resolution Day? Read on:

Cheers motherland it's your Day ! #PakistanDay 🇵🇰✨❤💋👯🙌🏻 Love you xx

Happy Pakistan Day! May we lead as a beacon of hope, peace and prosperity in the near future InshAallah! Pakistan Zindabaad!🇵🇰 #PakistanDay

If I bleed, I bleed green and white. If I salute, I salute crescent & star. Soaring higher & stronger my motherland Pakistan. #PakistanDay