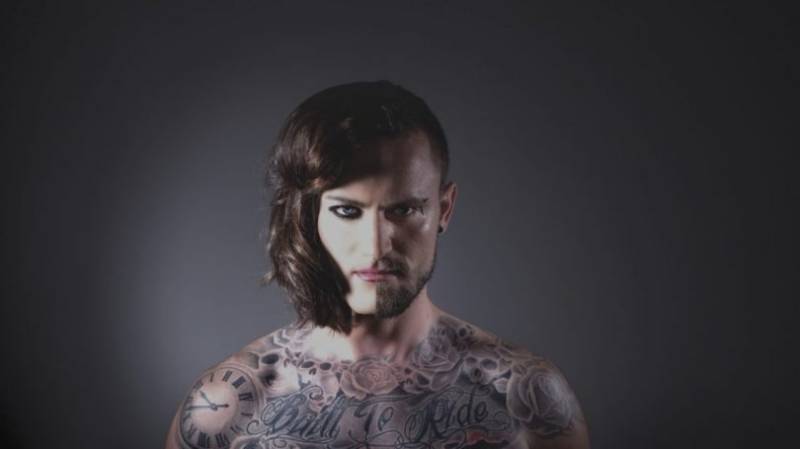 UAE: Three transgender men filed a lawsuit to change their names and gender in the legal documents but were rejected after getting rejected they appealed the federal court and were turned down from there as well. These three transgender men are battling for their rights.

Three women who underwent sex change procedures in Europe filed a case to register their male names and to change their gender from female to male in the government’s national registry. These three trans men provided documents in which the European hospitals had recommended the procedure due to congenital defects and male characteristics.

“They feel that they are men trapped in female bodies.”- Mansouri

The difficult and complex battle of these trans men started from federal court after getting rejected there they challenged the ruling with an appeal court which upheld the first court’s ruling. Mansouri presented his case by giving the details of how the court overlooked the details of medical evidence which was extensive but the medical committee was reluctant and missed the important point as these women faced disorders from a very young age.

If these women are not granted the needed changes in there documents they won’t be able to travel and access most of the things. Mansouri explained how his clients will now challenge the second ruling and will keep fighting for their right.

According to the law in UAE one can undergo a sex change procedure if they find psychological or physiological signs of gender and sex disparity but that also can be done after a medical committee examines and qualifies the person for the procedure. The law also requires the patient to get psychological assistance for the transition to keep the mental health balanced.

The current situation indicates that these women will have to wait and fight for their rights until they get what they want it can take a lot of time and money including all the mental pressure.