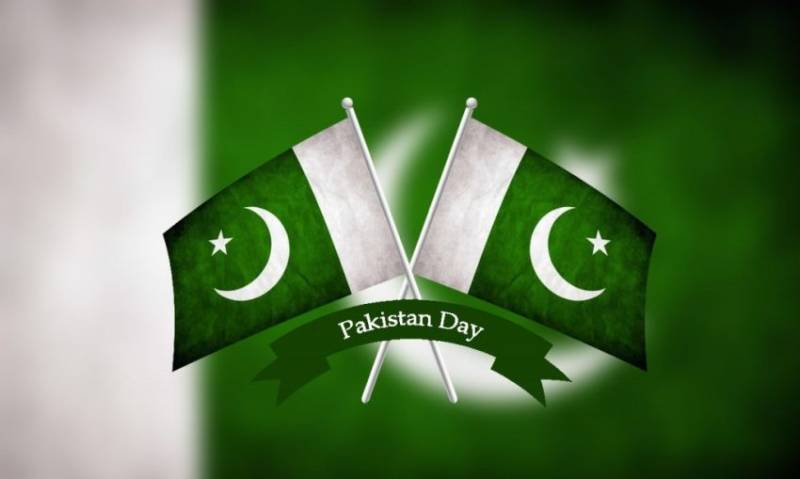 ISLAMABAD - The nation is celebrating Pakistan Day today with complete simplicity due to the outbreak of novel coronavirus and the public gatherings, events programs were also canceled to contain further spread of COVID-19.

Pakistanis have pledged to fight the coronavirus pandemic.

The historic day (March 23) is being observed to commemorate the passage of Lahore Resolution on this day in 1940, under which the Muslims of the sub-continent set the agenda of achieving a separate homeland.

A military parade and other public events have been postponed across the country as a precautionary measure, however, the state radio and television will broadcast special programs and media houses will highlight the importance of Pakistan Day.

On March 22, in face of the rising global calamity of coronavirus, Pakistan Day related national award distribution due today had been suspended indefinitely by the government.

The ceremony has been postponed at multiple government building, the primary ceremony was to take place at the President’s House on Monday (today) while another ceremony was to be held at provincial governor houses of the country.

Pakistan leads South Asia with the highest number of coronavirus cases in the region, a total of 776 till Sunday night, according to government data.

On March 18 (Wednesday), authorities confirmed the country's first two fatalities from COVID-19, as the illness is officially known.

The third death was reported March 20 (Friday) in the biggest city Karachi, capital of Sindh province which has reported the highest number of coronavirus cases in the country.

"After 12am tonight (Sunday night), Sindh will undergo a lockdown," he said. "People will not be allowed to venture out of their homes unnecessarily."

The chief minister said if citizens needed to go to the hospital, only three persons would be allowed to travel in a car.