Actors get trolled over famous scene of ‘Mere Humsafar’ 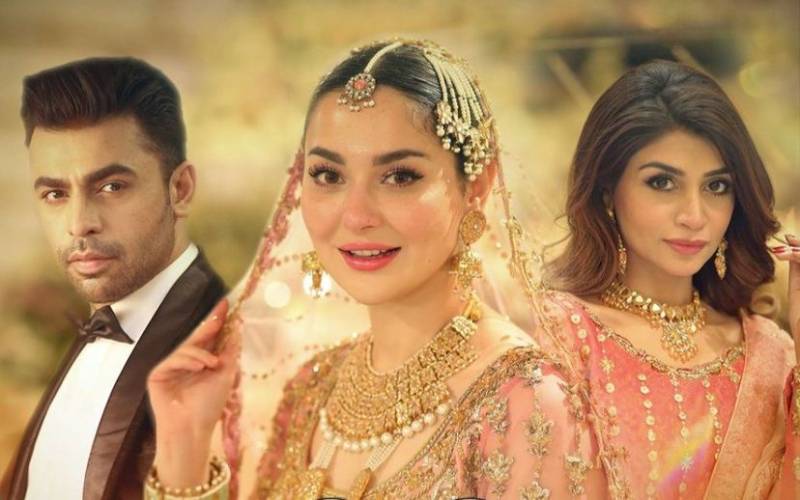 Bollywood diva Hania Aamir and heartthrob Farhan Saeed's undeniable chemistry has been created a frenzy online and their popular drama serial Mere Humsafar is turning into a guilty pleasure for the drama audience.

However, as the drama has progressed, the audience is loving Farhan Saeed's character aka Hamza and his gentle behaviour and sensible persona.

Recently, a famous scene of the drama has been endlessly trolled due to its caricature storytelling. In the aforementioned scene, the van driver picked Sameen (Zoya Nasir) up in the afternoon and she dozes off. The driver drops all the girls but Sameen does not wake up despite the loud music.

The netizens have been relentlessly trolling the scene and calling out the director and writer. The keyboard warriors stated that it is impossible for a girl to travel in a van for hours in sleeping positions. 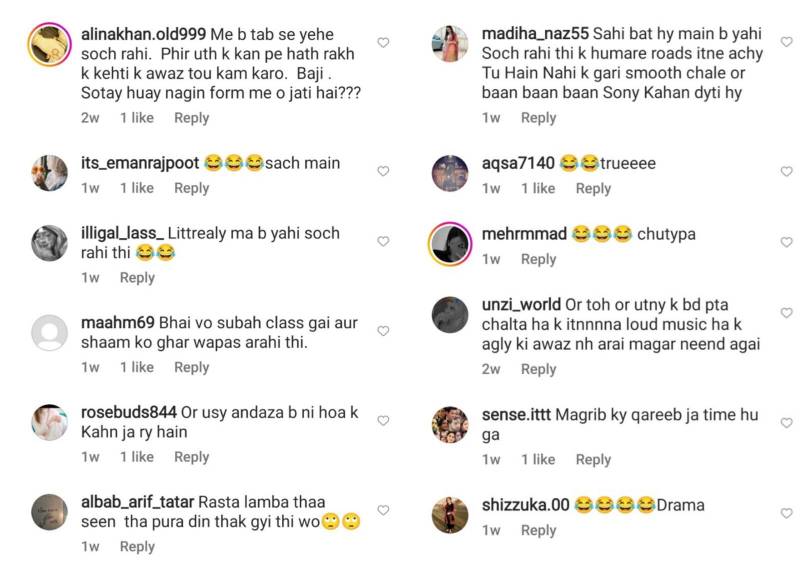