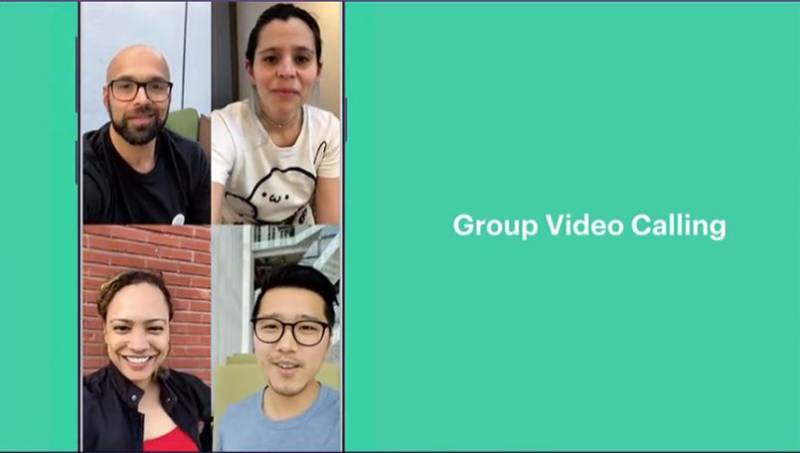 CALIFORNIA – Social messaging service WhatsApp has rolled out group video calling feature for some lucky users as it is not yet available for everyone. The company had announced the impending roll-out of the feature earlier this month.

According to Tweets from WABetaInfo, few users have reported receiving the new feature.

To check if your WhatsApp version has received this update, you can make a normal video call. While making that call, if you find an option to 'add participant' that would mean your device is one of the very few smartphones to receive the update.

It’s available for a few users only and it doesn’t work with an invitation system.