10 Richest Actresses of All Time 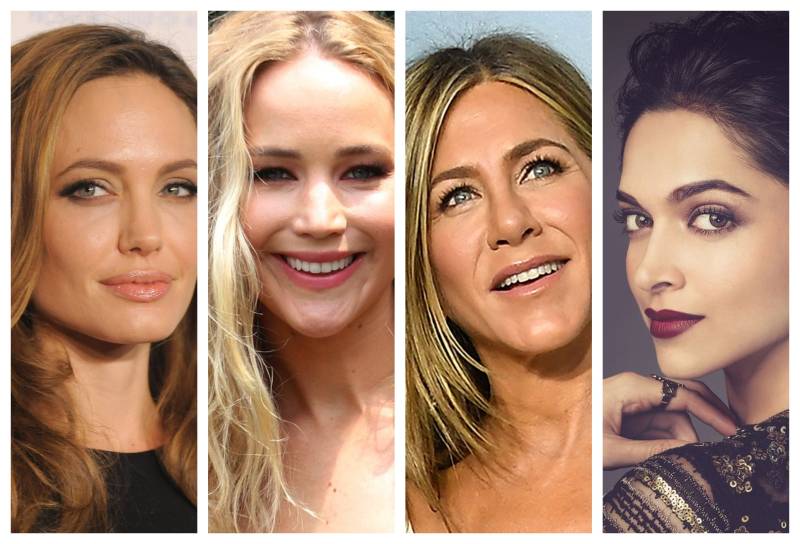 This is our list of world’s top 10 richest actresses of all time. We have listed these elite celebs in any order of wealth they have amassed over the years in the movie industry. 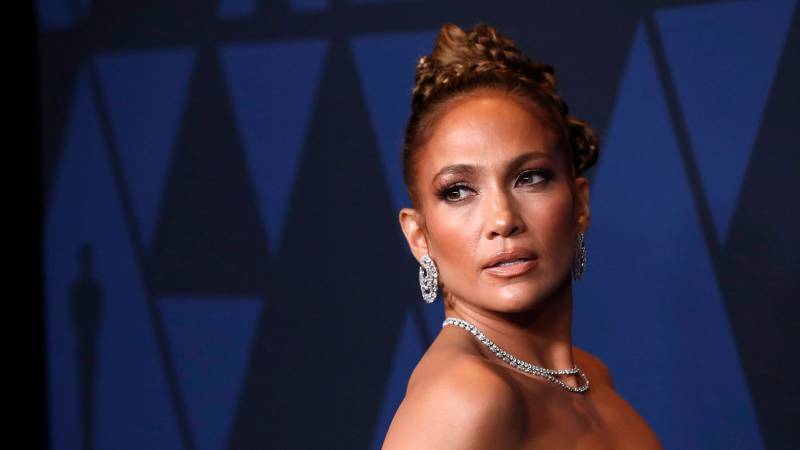 The glamorous actor-singer, Jennifer Lopez has a whooping net worth of $400 million. Bagging the title of the highest-paid woman in Hollywood and the music industry, JLo earns approximately $40 million per year. From a successful clothing and fragrance range to a remarkable career in the entertainment industry, she is one of the biggest stars in Hollywood. Producing Hustlers earned her a Golden Globe Nomination adding to her success list. 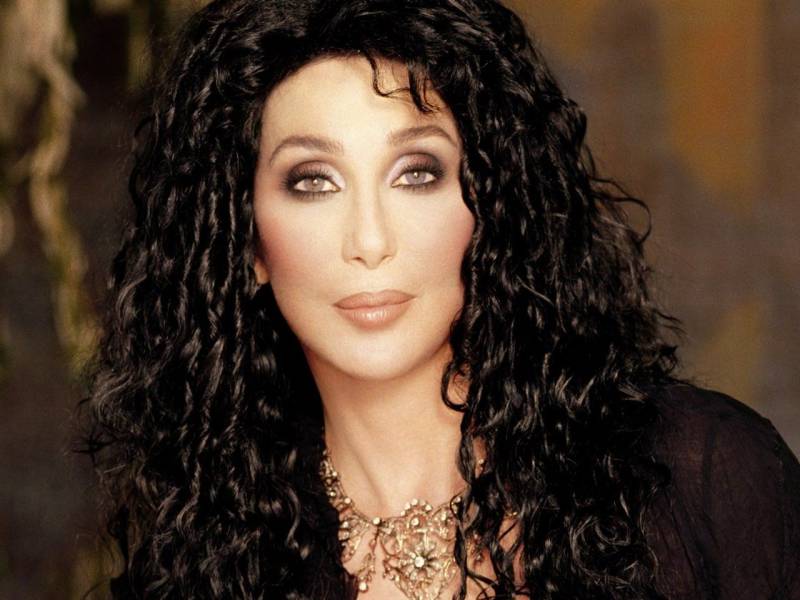 Dubbed as 'Goddess of Pop', Cher has sold more than 100 million albums and won major accolades like Oscar and a Golden Globe for her performance in Moon Struck. Also awarded for Silkwood and her famous role as Mermaid, Masks and Burlesque. In addition, her work for animal rights is worth definitely worth the recognition. 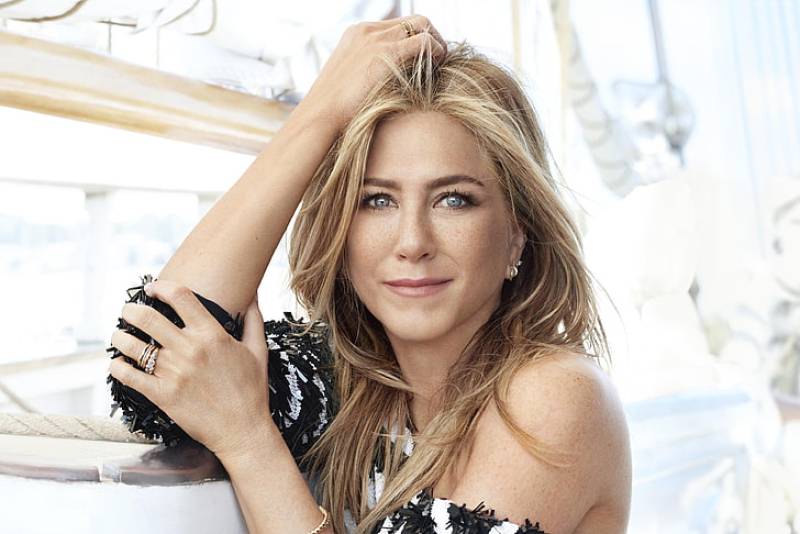 American sweetheart Jennifer Aniston got major stardom with her role in the popular series Friends as the stunning Rachel Green. Airing for 10 seasons, Aniston earned $1 million per episode. Starring in multiple blockbuster films, Anniston is well-loved for her charm and friendly nature. 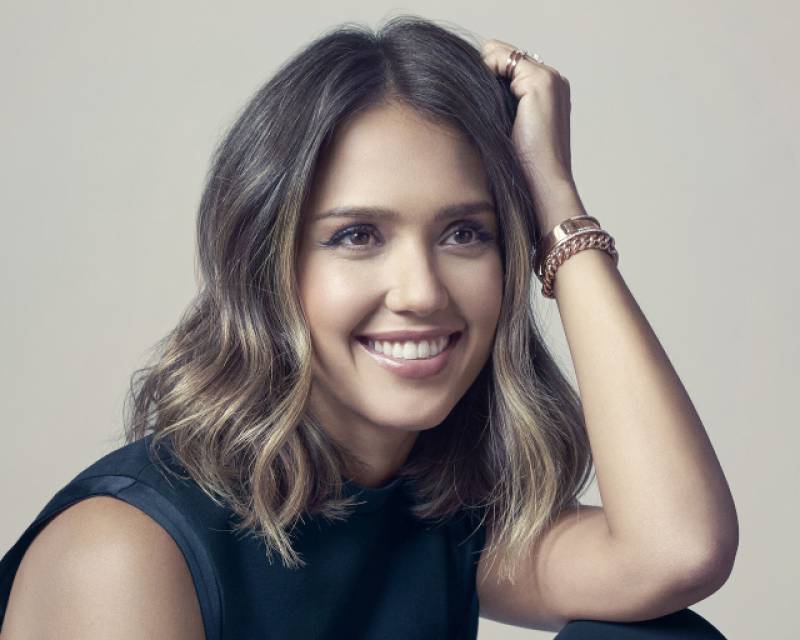 Jessica Alba is an actress and a businesswoman by profession. Her net worth is approximately $200 million thanks to her business The Honest. She also bagged various awards for her lead role in the television series Dark Angel including a Golden Globe nomination. 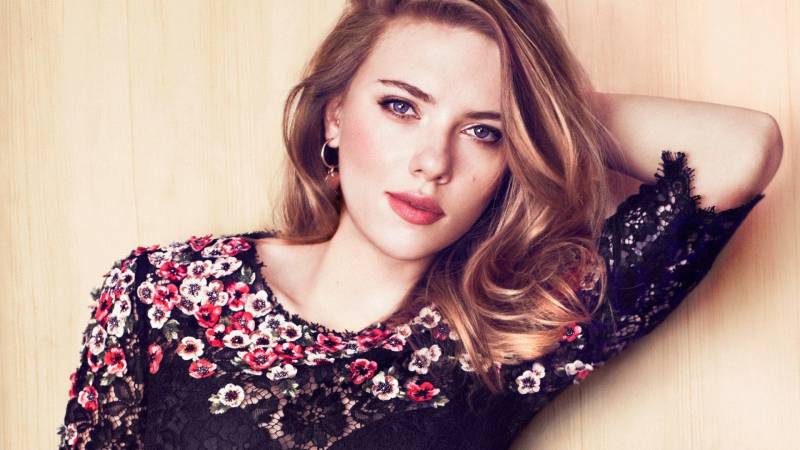 World’s highest-paid actress since 2018, the striking Scarlett Johansson is the ninth highest-grossing box office star of all time. Johansson has delivered back to back hits in recent times and gained immense stardom after starring in the blockbuster Marvel DC's Avengers series. 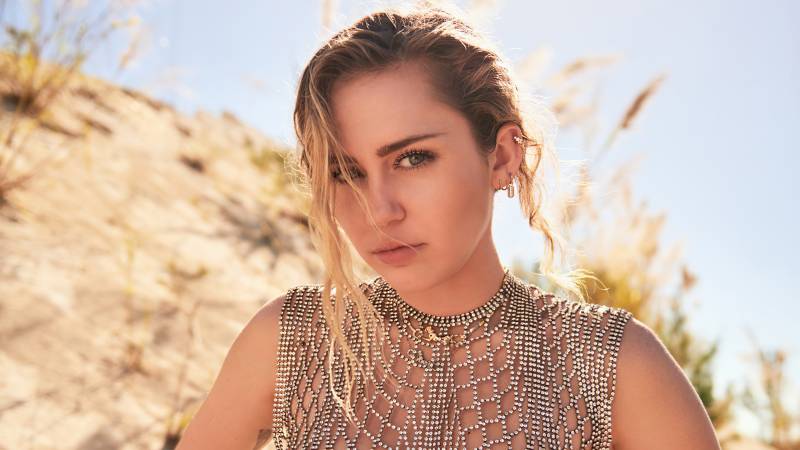 From being the famous Hannah Montana to a leading vocalist and actress, Miley Cyrus has done it all. The paparazzi favourite release hit pop albums alongside her acting adventures in The Night Before and A Very Murray Christmas. Apart from establishing a successful career at a young age, the starlet has always been in limelight for her wild streak. 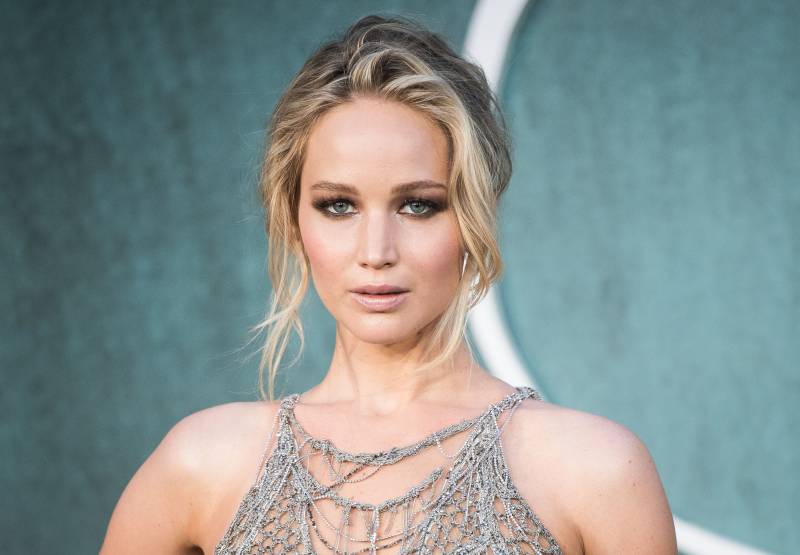 Hunger Games’ star Jennifer Lawrence, the bad girl of Hollywood has a massive net worth. The Best Actress for Silver Linings Playbook is one of the most influencing celebrities around the globe. Lawrence is also one of the most bankable female stars with two Academy Award Nomination under her belt. 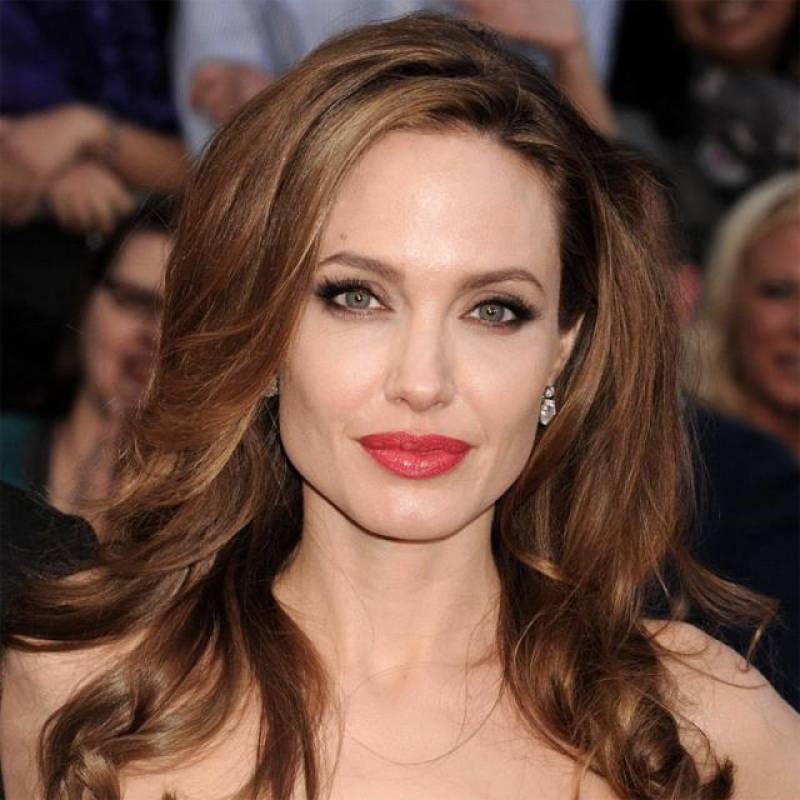 Hollywood’s A-lister actress stands tall with a net worth of $120 million. With looks to die for and a humanitarian at heart, the acting powerhouse has proved her chops in the acclaimed Lara Croft series, Mr and Mrs Smith and Maleficent. 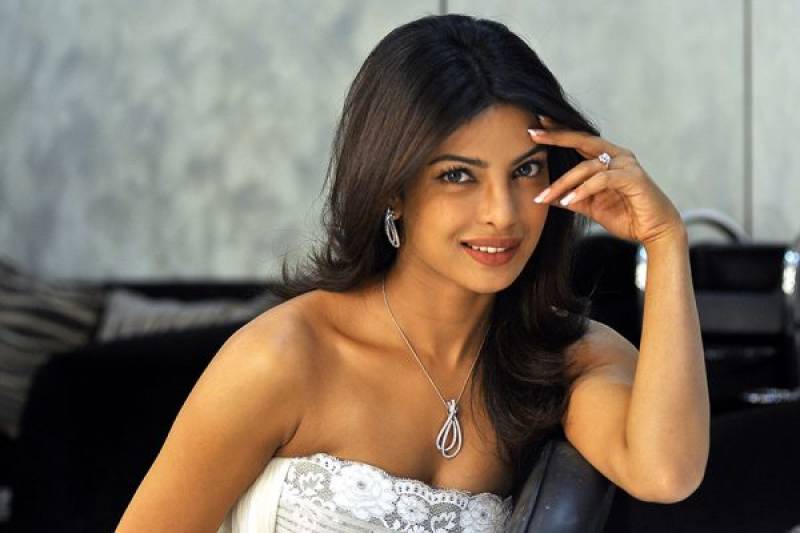 Priyanka Chopra Jonas has established herself as a leading actress in Bollywood and then became a much-loved celebrity in Hollywood. She is considered a versatile artist with incredible acting and singing skills. 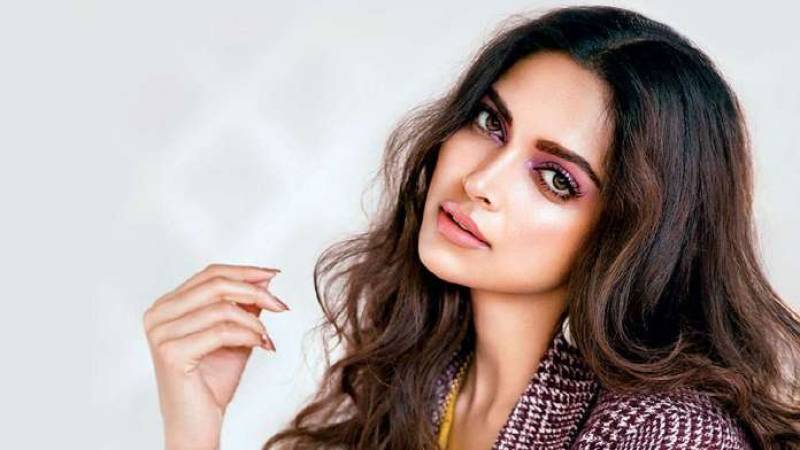