The delivery revolution and its unsung heroes 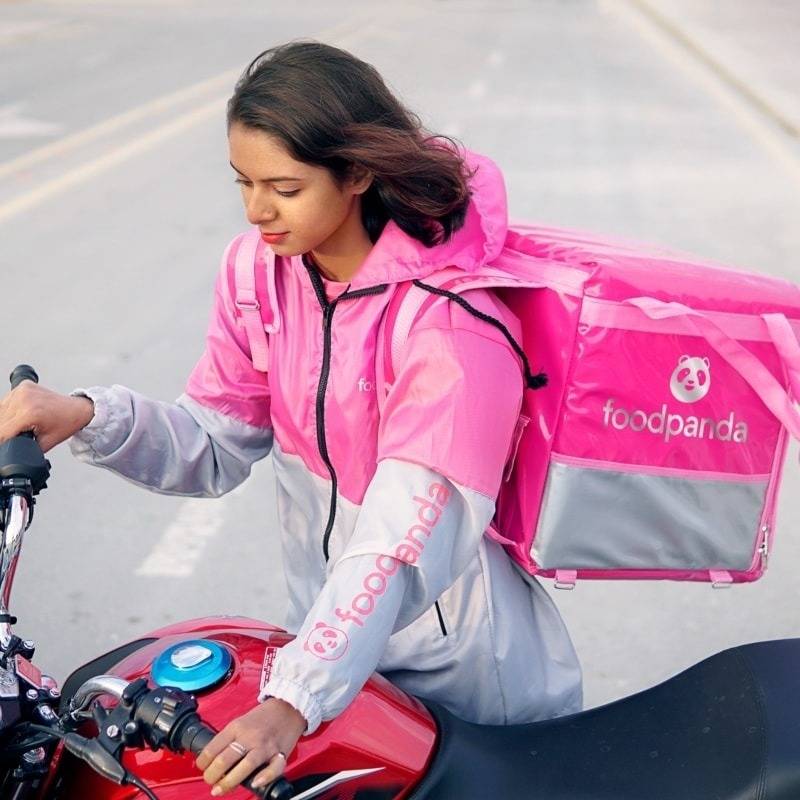 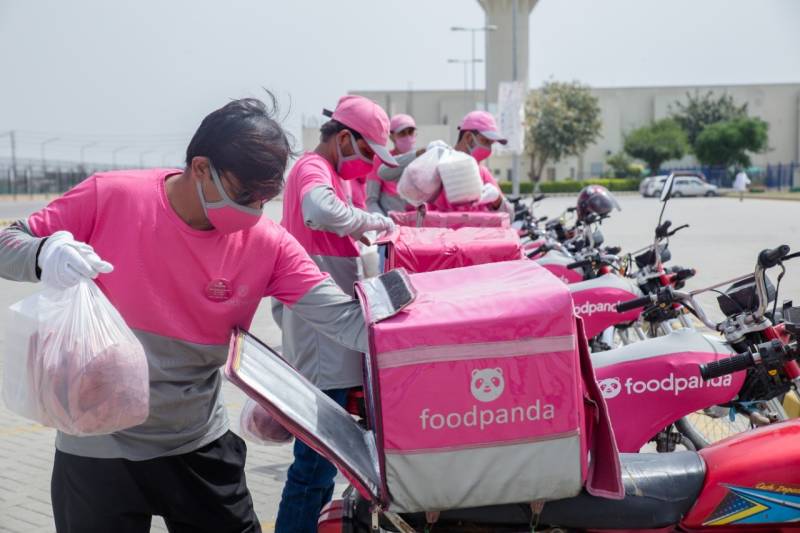 Much like the rest of the world, Pakistan too has finally caught up to the delivery revolution, expedited, in part, by the Covid-19 pandemic. It was because of lockdowns and Covid restrictions that the economy came to a standstill, but life was still moving despite all the loom and gloom it brought. The initial months proved to be a fatal blow to the economy of several countries, and Pakistan was no exception. Businesses had indeed come to a halt; livelihoods were hanging by a thread; companies were drastically downsizing, and new opportunities were almost nowhere to be found. Within a few months, a new normal came into being which included working from home, wearing a mask at all times, and among other things the practice of ordering online instead of going out in person and risking exposure to the pandemic.

And while medical professionals became the frontline fighters against Covid, it was the delivery riders who took on the role of becoming the ‘economic frontliners’. They moved goods, delivered food and necessities, and kept businesses alive, which in turn kept the economy running. According to data released by the State Bank of Pakistan, the country’s e-commerce market witnessed a year-on-year growth of 78.9 percent in volume and 33.3 percent in value in the fiscal year 2020 (from July 1 2019 to June 30, 2020). As per the Central bank’s data, the e-commerce revenue grew distinctly by Rs2.3 billion to Rs9.4 billion in the fourth quarter of the financial year 2020.

The pandemic truly highlighted the convenience delivery apps like foodpanda bring to consumers and also changed the way food riders were perceived in Pakistan. They transformed them from people who just move goods, to delivery ‘heroes’ that sustain economic lifelines and bring continuity to an otherwise stagnating economic fiber of the country during the pandemic. Apps like foodpanda were promising to deliver anything from food, grocery, medicine and even electronics on the same day and this changed the lives of the consumers, and riders alike, for good.

From being laid off to working on his own terms: meet Zeeshan Khan

Zeeshan Khan who used to work at a private company in Karachi, on a salary that was barely enough to get by the month, was laid off as a result of the economic recession as his company crumbled and shut down. Despite being educated, Zeeshan struggled to find a job and turned to foodpanda to sign up as a delivery rider. What started off as a side hustle to make ends meet has now become the primary source of his earning. Today, Zeeshan is earning 4 times more all while working on his own terms: he gets to decide his working hours, working days and even his preferred area of delivery.

Reclaiming DHA in Lahore, one road at a time, Rabia is a full-time mother and the sole breadwinner of the family. When she’s not tending to her family, she’s out and about delivering orders in the streets of DHA, Lahore. And contrary to the popular opinion that men are better at directions, Rabia often helps her fellow riders to navigate through the area. And like they say an empowered woman empowers other women, Rabia actively advocates for and believes that more women should sign up as delivery riders and work towards their economic independence while reclaiming the streets of Pakistan.

While most organizations wouldn’t even consider hiring someone in their 50s unless they’re highly educated and experienced, Christopher John Vegas enrolled himself as a delivery rider at foodpanda at the age of 58. Before joining foodpanda, Christopher used to drive an auto-rickshaw and it was getting tedious as he was working long hours and still unable to meet his expenses. . Today he works on his own terms. In the beginning of his journey with foodpanda, Christopher faced problems climbing the stairs to deliver food. So, his organization facilitated him and allowed him to deliver food only at ground floor or apartments with lift facilities. Today, Christopher is proving that age is just a number and that when your organization is flexible enough, you can break all and any barriers.

Short on education but not on hard work: meet Minahil Waseem

Minahil, known as super-women of the family is married and a young mother. To supplement household income, Minahil decided to support her family by working as foodpanda rider. After managing her daily household work along with picking and dropping her son to school, Minahil spends rest of her day delivering food at foodpanda. Her aim is to provide quality education to her son from the income she earns from foodpanda.

As a platform, foodpanda ensures flexibility of work, fair compensation and invests heavily in various rider support programmes. foodpanda also provides its riders with medical and life insurance free of charge - essentially, they are covered while working on the foodpanda platform.

E-commerce and q-commerce platforms like foodpanda should be lauded for being an economic resource of earning for everyone regardless of their age, gender or education. Such platforms have also changed the way customers perceive riders. A job that was once looked down upon has become part of several conversations revolving around flexibility & autonomy and getting one step closer to a prosperous tomorrow.