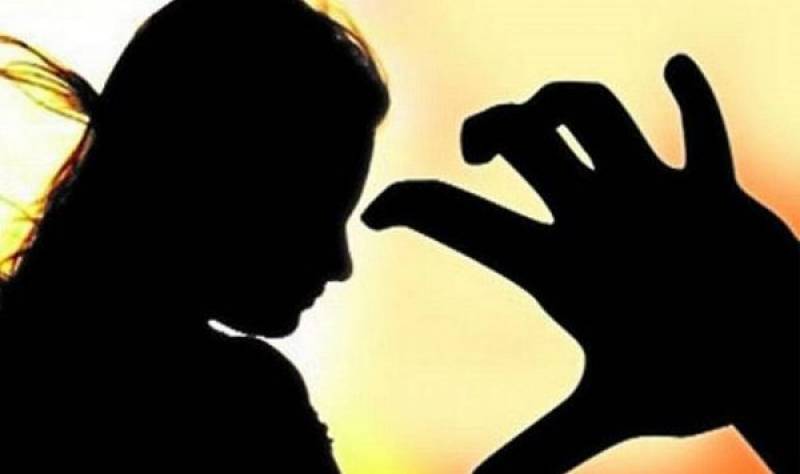 NEW DELHI – A six-year-old girl was burned alive after being allegedly raped by two men near Tanda village, Punjab.

As per the police officials, two suspects, Surpreet Singh and his grandfather Surjit Singh, both residents of Jalalpur village, have been arrested on charges of rape, murder, and causing disappearance of evidence. The girl's half-burnt body was found from the suspects' cattle shed.

The victim was the daughter of a migrant laborer who was living in the same village, the victim's father said, the suspect took the minor girl to his home where he allegedly raped her.

Tejinder Kaur, the chairperson of the Punjab State Scheduled Castes Commission, said she had taken notice of the alleged rape after watching the disturbing reports on media.

Kaur directed a member of the commission to meet the girl's family, assess the facts of the case, and submit a detailed report on it. The commission also asked police to take stern action against the suspects.

Two suspects have been sent to two days' of police custody after being produced before a court.