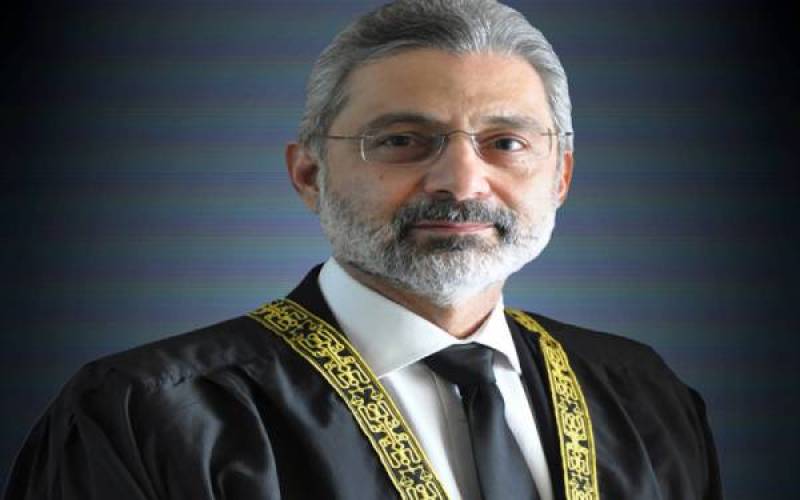 The verdict says, “The present constitutional challenge made by the Petitioners representing the entire lawyers' community of the country, have been able to successfully establish that the worthy President grossly failed to exercise his discretion as mandated under the Constitution and, thus, the entire process built thereon leading to the 224 Const. P.17 of 2019, etc. filing of the Reference was in violation of the law and the Constitution”.

However, the court clarified that the reference cannot be declared based on mala fide.

A short verdict in the case was issued in June earlier this year when the top court quashed the reference against Justice Isa.