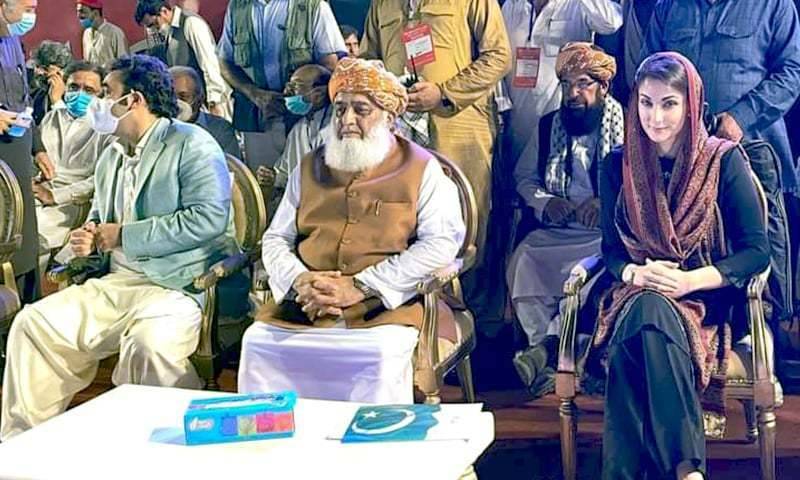 Quetta – The venue for the Pakistan Democratic Movement rally in Quetta has been changed due to security concerns, Samaa News reported.

As per the Balochistan government spokesperson Liaqat Shahwani, Rally is now being held at Ayub Stadium. The government will provide additional security.

A threat alert was issued for Quetta and Peshawar by the National Counter Terrorism Authority on Thursday in which the authority warned that the Pakistan Taliban could target high-profile political personalities through a well-articulated bomb blast.

Shahwani said the venue was changed to Ayub Stadium’s football ground because of the ongoing threats. Foolproof security will be provided, he said.

PDM leaders have accepted the change and decided to hold the rally as scheduled at the stadium.