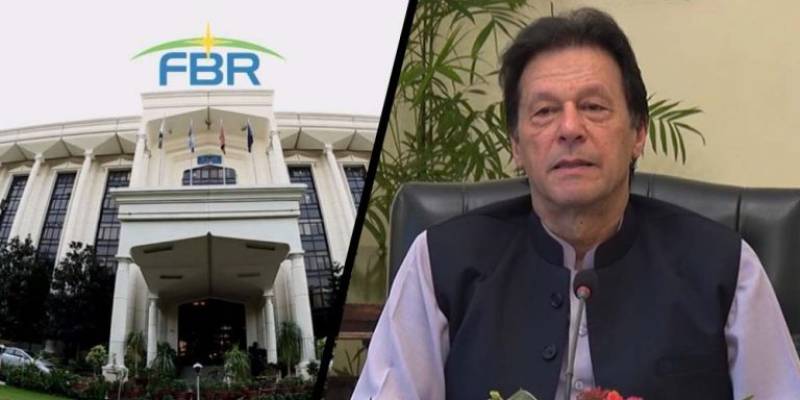 ISLAMABAD: Prime Minister Imran Khan on Thursday allowed the Federal Board of Revenue (FBR) to utilise data on how citizens are spending their money to identify tax dodgers and bring them into the tax net.

PM Imran Khan announced to launch a major campaign to expand the country’s narrow tax base, the news reported.

The FBR has already developed a database using information gathered from utility companies, air travelers, property buyers, and other sources. This information will be used to profile those people who may be tax dodgers and issue them notices.

Tax evaders will get notices through a centralized system aimed at bringing them into the tax net.

Special Assistant to the PM on Revenue Dr. Waqar Masood said, our efforts will be launched to broaden the taxpayer’s base to ensure that no existing taxpayers should be burdened more. Nearly 3.3 million NTN holders who do not file their tax returns, the government has therefore decided to expand the narrow tax base to bring many more into the tax net,

In the meantime, we have plenty of data of our own to enable us to launch a major tax broadening exercise as the PM has given us the go-ahead, SAPM added.