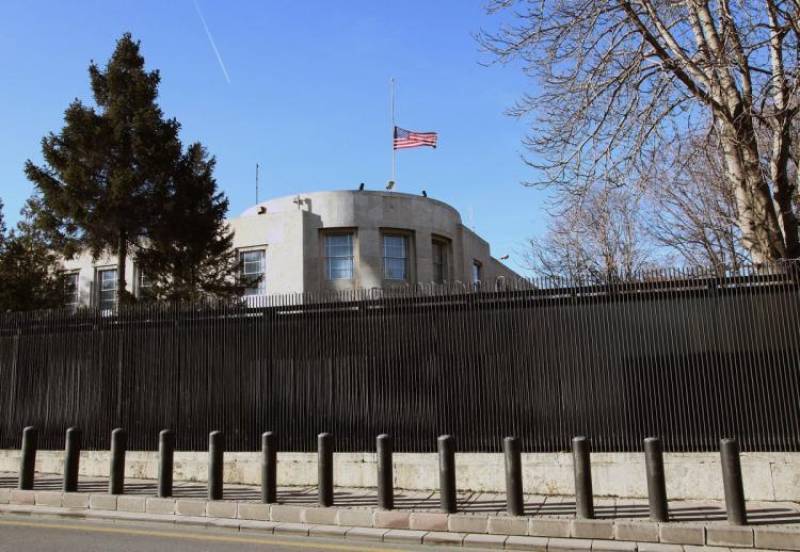 ANKARA – The United States has temporarily suspended its visa services at its embassy and consulates in Turkey after receiving credible reports of potential violence against US citizens, the US Embassy in Ankara said in a security alert on Friday.

"The US Mission in Turkey has received credible reports of potential terrorist attacks and kidnappings against US citizens and foreign nationals in Istanbul, including against the US Consulate General, as well as potentially other locations in Turkey," the advisory said.

"All American Citizen and visa services at US Mission in Turkey's facilities (including US Embassy-Ankara, US Consulate General-Istanbul, US Consulate-Adana, and the US Consular Agency-Izmir) will be temporarily suspended."