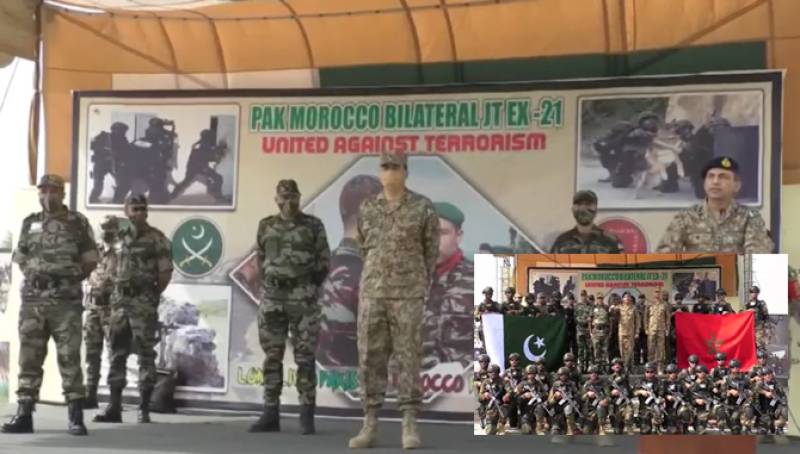 According to the Inter-Services Public Relations (ISPR), the closing ceremony was held at the National Counter Terrorism Centre (NCTC) in Pabbi – a town in Nowshera District of Khyber Pakhtunkhwa.

It further added that the joint military drills were aimed at sharing mutual experience in the counter-terrorism domain, rehearsing and adopting best practices, and enhancing cooperation between the two armies.