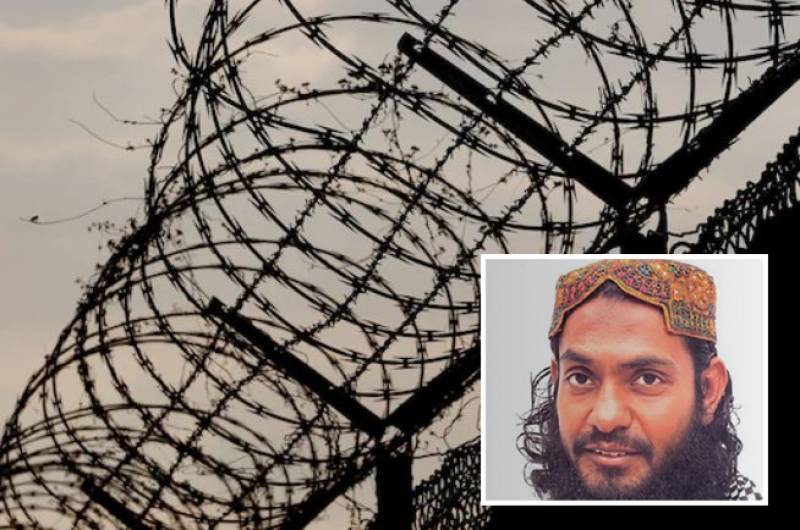 WASHINGTON – World's most controversial prison is in headlines for another time after a Karachi-based taxi driver Ahmed Rabbani, who was mistakenly detained, has walked out after spending 17 years at Guantanamo Bay.

Reports in international media said Rabbani, 52, was released from the notorious prison more than six years after the US Senate concluded he had been mistaken for a terrorist.

Suspected of having contacts with Al Qaeda, a Pakistani national of Rohingya Burmese ethnic background, was detained along with his brother in a raid in Sindh capital in September 2002 and was shifted to Kabul before transferred to Guantanamo Bay.

The lawyer of the Rabbani, Clive Stafford Smith, speaking with a foreign news outlet said his client was arrested in a case of a mistaken identity.

PRESS RELEASE: Ahmed Rabbani has been unanimously cleared for release from Guantánamo by six US Government agencies.

He has been locked up without charge or trial by the US for 19 years, the last 17 of them at #Guantanamo 👇🏾 https://t.co/EUWCZsHqRJ

Rabbani was identified as a wanted criminal “Hassan Ghul” in 2002 and was shifted to Afghanistan and was tortured for 1.5 years, the abuse he was subjected is documented in the US Senate torture report.

“The Guantánamo Review Task Force (2009-10) had recommended him for prosecution, but the case was not pursued,” per report.

An Op-ed in a US based media outlet, Rabbani mentioned that he was captured by Pakistani officials and was sold to the Central Intelligence Agency for a bounty. Narrating the ordeal he faced, he said I was kept in a black site in Afghan capital where my hands were shackled overhead for days.

The harrowing story of Rabbani is another incident revealing the inhumane torture by US forces in the military prison.

In July, the oldest prisoner at the notorious Guantanamo Bay jail Saifullah Paracha, a Pakistani businessman, was included in the updated list as he has been detained for 16 years without being charged with a crime.

WASHINGTON – In another step toward shutting down of world's most controversial Prison detention center for ...

US officials okayed the release of 73-year-old Paracha who was detained in Bangkok in July 2003 for having ‘contacts with Al Qaeda’.

Human rights advocates for detainees say the incumbent US administration will be under increasing pressure to bring Guantanamo to a close.