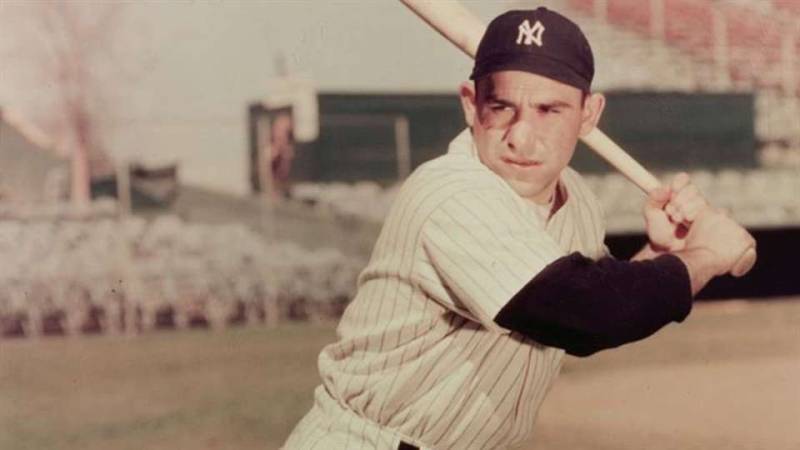 NEW YORK (Web Desk) - American baseball legend Yogi Berra, who said to have inspired the cartoon character Yogi Bear, has died at the age of 90.

The Yogi Berra Museum announced that the Hall of Fame catcher had died on Tuesday evening.

Berra spent almost all of his 19-year career with the New York Yankees. He was a three-time Most Valuable Player and 13-time World Series champion. 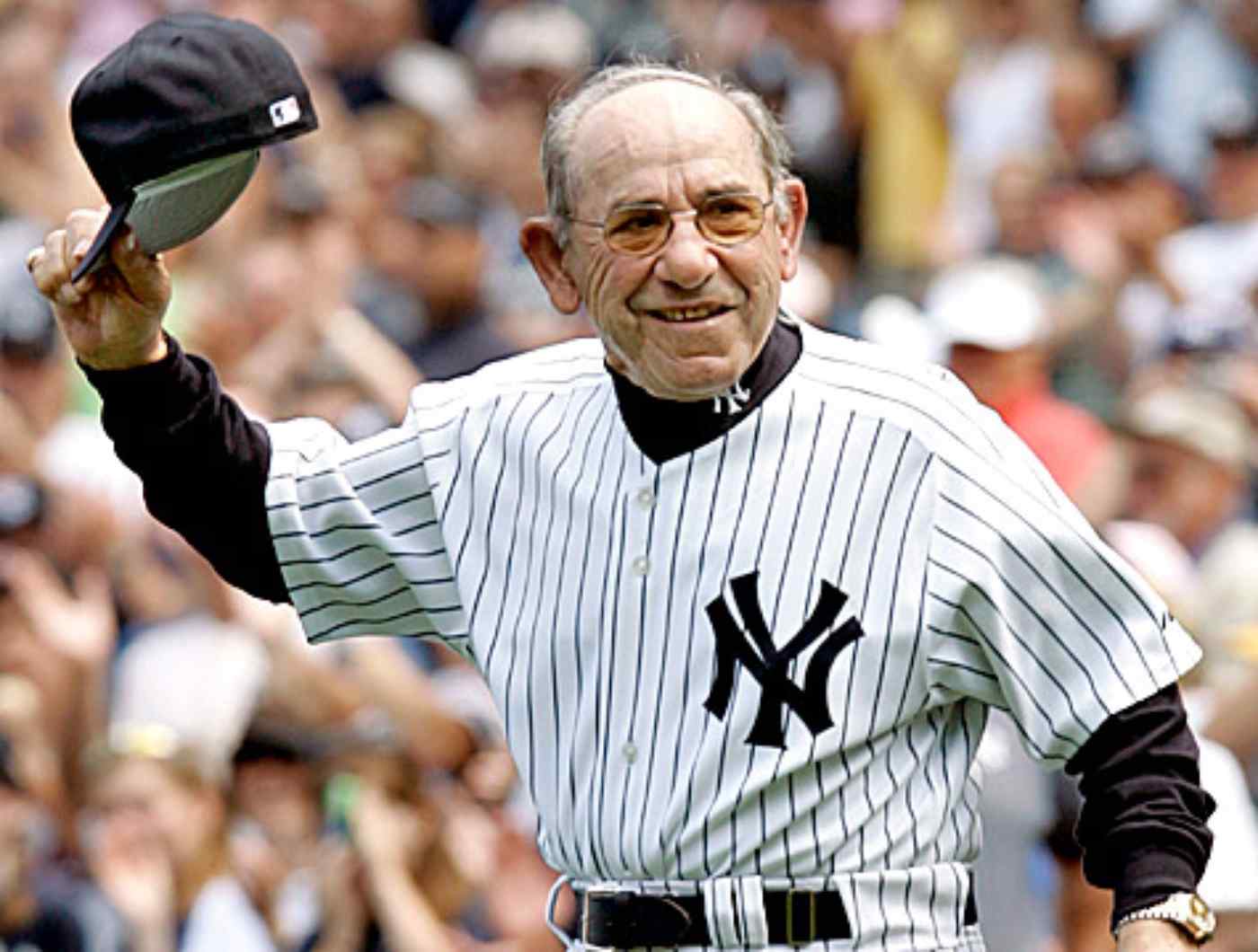 He was also known for his humorous and paradoxical quotes.

They included "it ain't over till it's over" and "it's like deja-vu all over again".

Tributes have already begun to pour in from the world of baseball, the BBC reported.

The New York Yankees tweeted simply: "We have lost an icon."

LA Angels slugger Shane Victorino tweeted: "My thoughts and prayers to the Berra Family!!! Yogi you were an icon and legend to us all who play this amazing game of baseball." 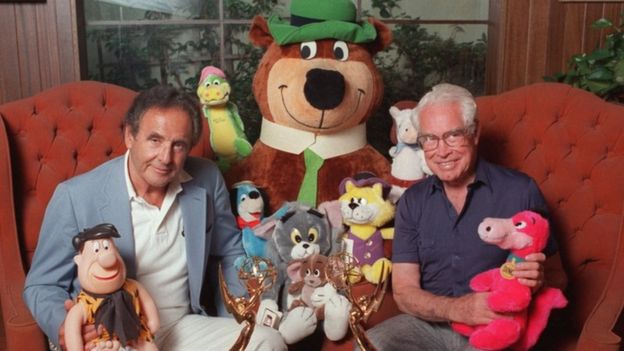 Berra launched a defamation lawsuit over the Hanna-Barbera cartoon Yogi Bear, although he later withdrew it.

The management said the name was a coincidence, but it was widely believed he was the inspiration.

Berra was born Lawrence Peter to Italian immigrants in 1925. He was said to have been given the nickname Yogi by a friend who saw him sitting cross-legged and looking like a meditating yogi.

Among his career highlights were 15-straight MLB All-Star Game appearances. 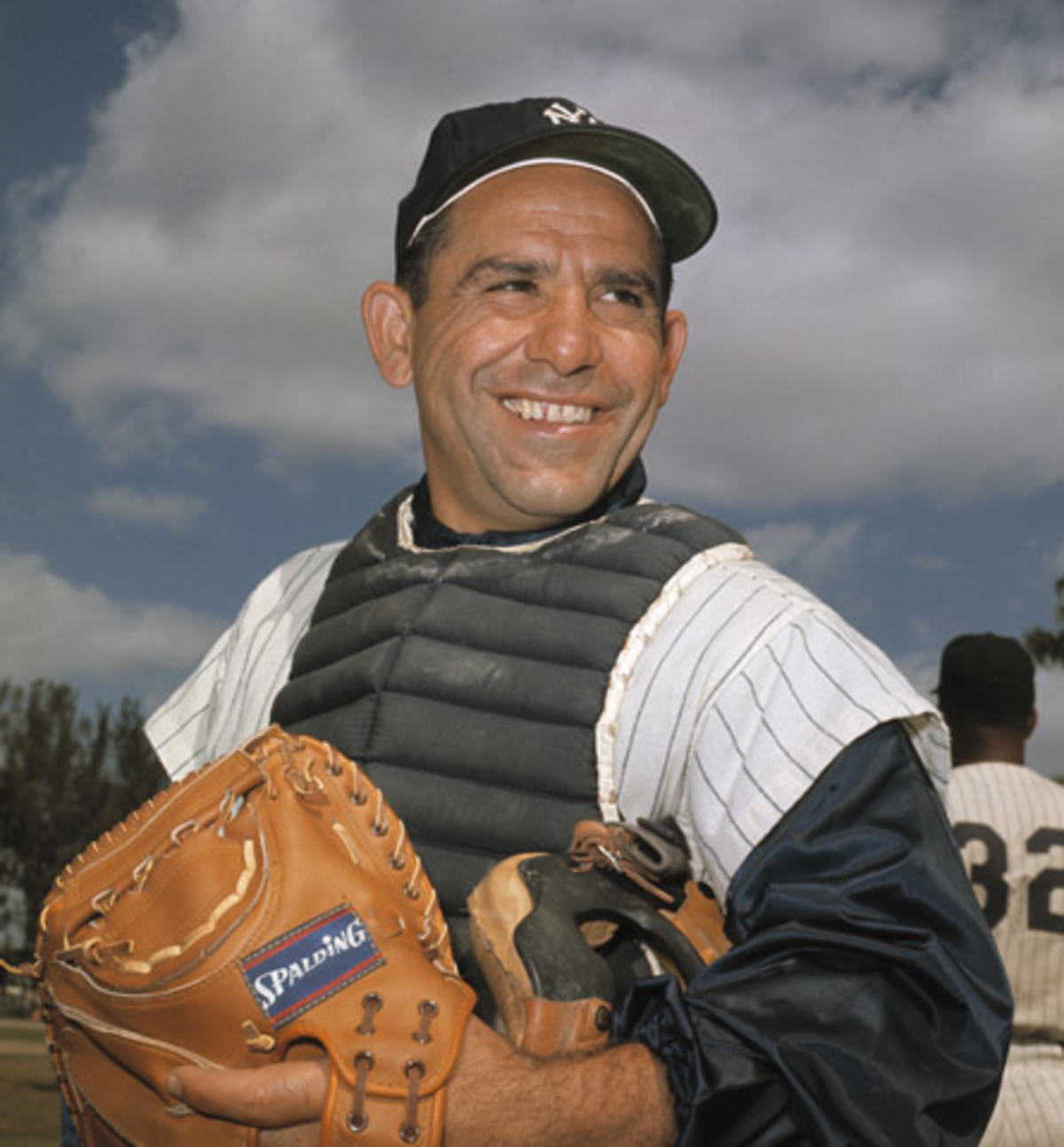 He played alongside fellow Hall of Famers Joe DiMaggio and Mickey Mantle in the star Yankees outfit.

In 1956 he caught the only perfect game - for pitcher Don Larsen - that has ever been achieved in a World Series match-up. 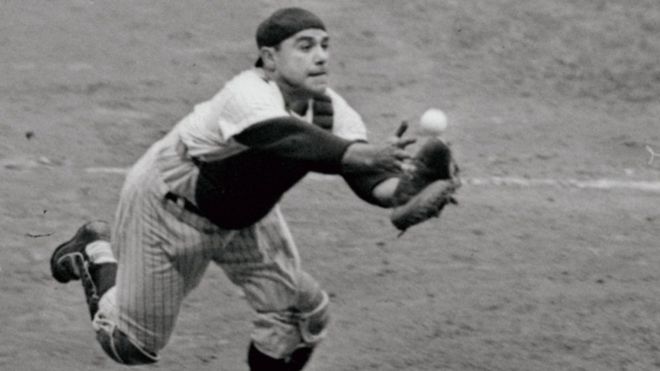 After finishing playing he managed the Yankees and New York Mets to league pennants.