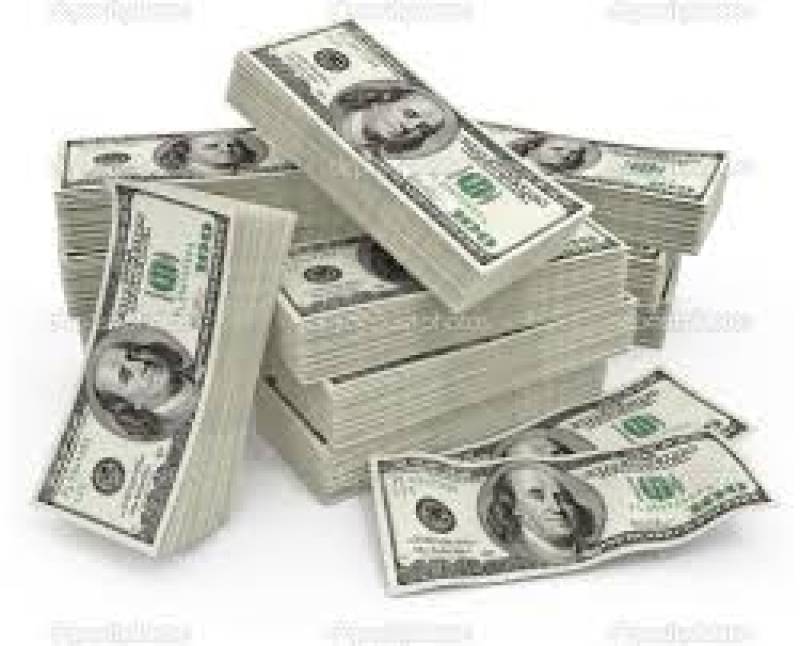 NEW YORK (APP) - The dollar broadly strengthened Tuesday on expectations that a Federal Reserve interest rate hike remains on track in the next three months.

The greenback also gained as US and European stock markets piled up losses on economic growth concerns and Volkswagen’s escalating emissions scandal.

“The widespread gains in the US dollar confirm that rate hike expectations are a big driver of today’s move in currencies,” said Kathy Lien of BK Asset Management.

The dollar had taken a hit after the Fed left unchanged its zero-level benchmark rate last Thursday. But since then, Fed officials have talked up a rate hike.

Dennis Lockhart, head of the Atlanta Fed and a member of the policy-setting Federal Open Market Committee, on Monday insisted that a hike was still on the table for this year.

“After a round of hawkish remarks from Fed members since the weekend, many are giving the central bank the benefit of the doubt that rates could rise before the end of the year, buoying the dollar,” said Joe Manimbo of Western Union Business Solutions.

As for the euro, the single currency remained under pressure, a day ahead of testimony by European Central Bank chief Mario Draghi to the European Parliament.