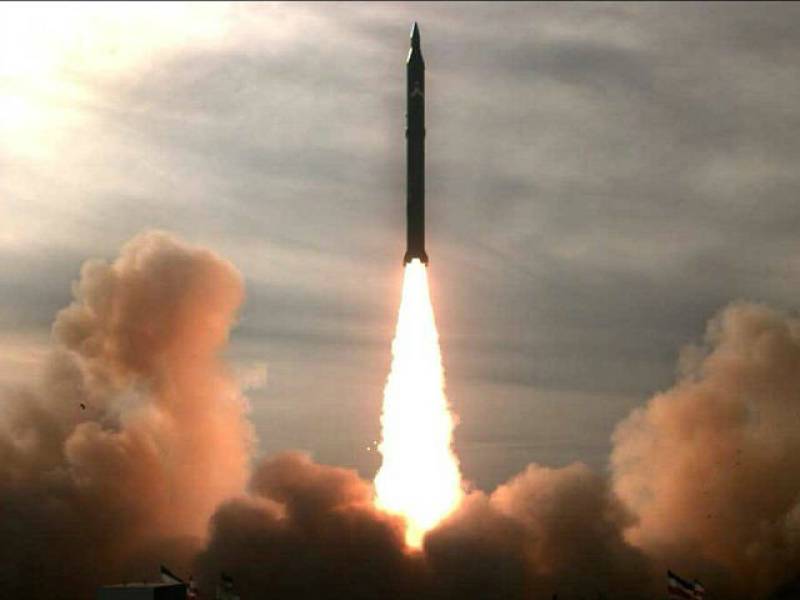 TEHRAN - Iran has successfully tested a new ballistic missile that can carry multiple warheads with explosives and can travel up to 2,000km, according to state media.

The news of the test comes just hours after Iran's Revolutionary Guard unveiled the missile during a military parade in Tehran.

Though Iran has said of having missiles in the same range in its arsenal, it was the first time that the Khorramshahr missile was displayed in public. 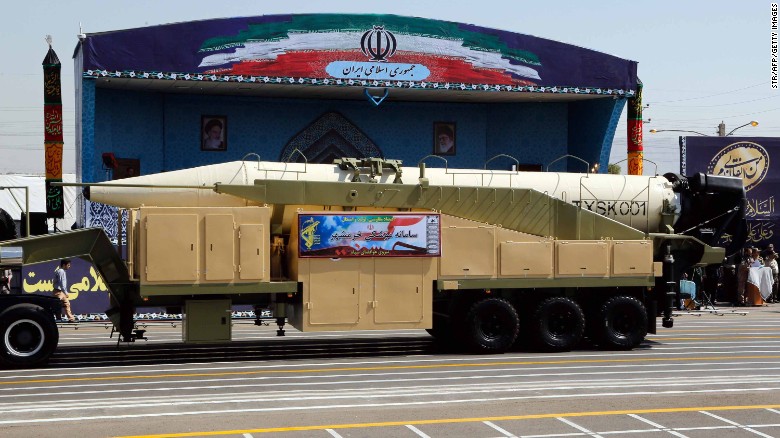 Tehran has argued that the missile is solely for defensive purposes and is not a menace for any country in the region.

The Khorramshahr missile is capable of reaching portions of the Middle East, including Israel.

State broadcaster IRIB showed footage of the missile test. The report did not give the time or location of the test. The video included footage from an on-board camera showing the detachment of the cone that could carry multiple warheads.

“You are seeing images of the successful test of the Khorramshahr ballistic missile with the range of 2,000 km [1,200 miles], the latest missile of our country,” state television said.

President Hassan Rouhani said Iran would strengthen its missile capabilities without asking for any country’s permission.

His comments came just days after President Trump delivered a speech at the United Nations in which he accused Iran of exporting violence to Yemen, Syria, and other parts of the Middle East.