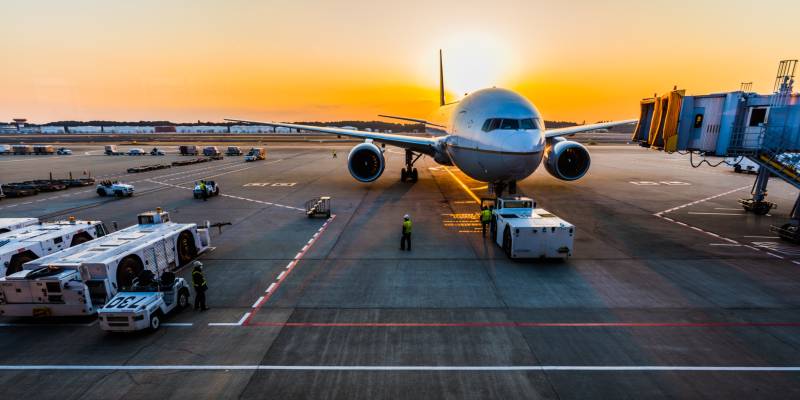 BEIJING – Beijing Nanyuan Airport, which is the oldest in China , will cease servicing civil aircraft on September 30, after the new Beijing Daxing International Airport, which is considered to be the largest in the world, opens, media reported.

Nanyuan airport was built in 1910 and was initially used for military purposes. In August 1913, the first flight school in China was opened there, followed by the opening of the first Chinese aviation plant. Now, it is used as both a civilian and military airfield.

According to the Zhongguo Ribao newspaper, China United Airlines is the only airline company that is currently operating at Nanyuan, and soon its operations will be moved to the newly-built Daxing airport when it opens.

The construction of the new airport finished on June 30 and features a single terminal in the form of a golden phoenix that covers over 10 million square feet.

It will be launched on September 30, on the eve of the country's first National Day, which will commemorate the establishment of the People's Republic of China .

The new airport is located in the southern area of Beijing , some 46 kilometers (30 miles) from the city center. The Primary purpose for its construction was the desire to reduce passenger and cargo traffic at the Beijing Capital International Airport (BCIA), one of the world's busiest airports. The distance between the two airports will be about 67 kilometers.

The new airport will have four runways and be able to serve up to 620,000 flights a year. The project envisages the increase of the airport's annual capacity to 72 million people and 2 million tonnes of cargo by 2025.