EU ministers in Malta to thrash out new migrant system 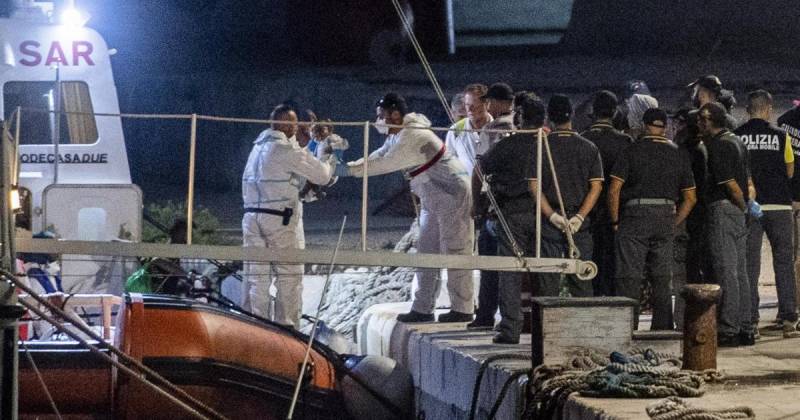 VALLETTA - Interior ministers from four EU countries meet Monday in Malta to try to work out an automatic system to determine which countries will welcome migrants rescued in the central Mediterranean.

The ministers from France, Germany, Italy and Malta hope to end the long, drawn-out negotiations that have seen vulnerable asylum seekers including babies stranded at sea, sometimes for weeks.

They take place ahead of a European summit in October in Luxembourg.

The mooted automatic distribution system would only be a temporary solution until the current system, the "Dublin regulation", can be revised.

Its critics have long argued that it places an unfair burden on the Mediterranean frontier countries Italy, Malta, Greece and Spain.

Italy's new, pro-EU government has moved quickly to turn the page on the anti-migrant policies pursued by former far-right interior minister Matteo Salvini, who closed the ports to those rescued.

Countries that did not volunteer to take migrants should face financial penalties, they argued.