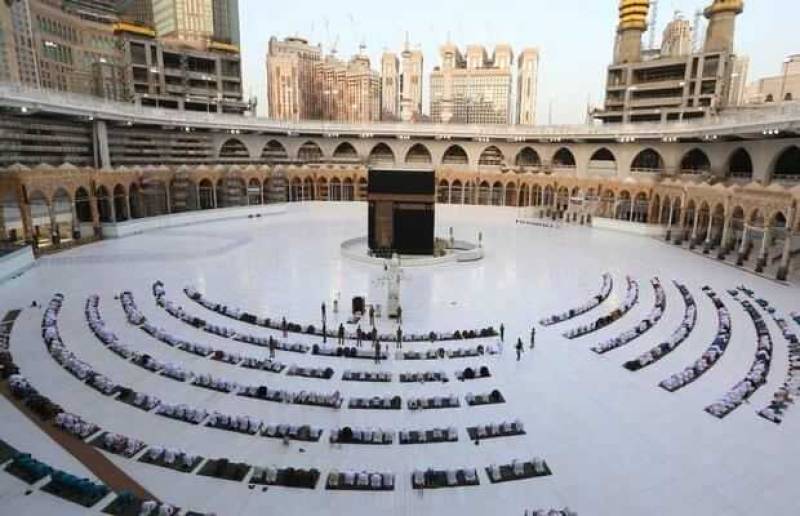 RIYADH - Saudi Arabia has decided to allow Umrah beginning on October 4 after a seven-month suspension due to the COVID-19 pandemic.

According to state press agency (SPA), initially, pilgrims residing inside the country will perform Umrah.

After the decision, about 6,000 citizens and residents inside the kingdom would perform Umrah daily.

"A Royal Approval is issued to allow the performance of Umrah and the visit gradually with taking the necessary health preventative measures," read the official statement issued by Ministry of Interior.

Beginning November 1, Saudi Arabia will allow visitors from specific countries deemed safe to perform Umrah at 100% of the revised capacity, until the end of the pandemic.

This year, Saudi Arabia conducted a limited Hajj in which a few thousand citizens and residents, mainly residents of the state, were allowed to perform Hajj.