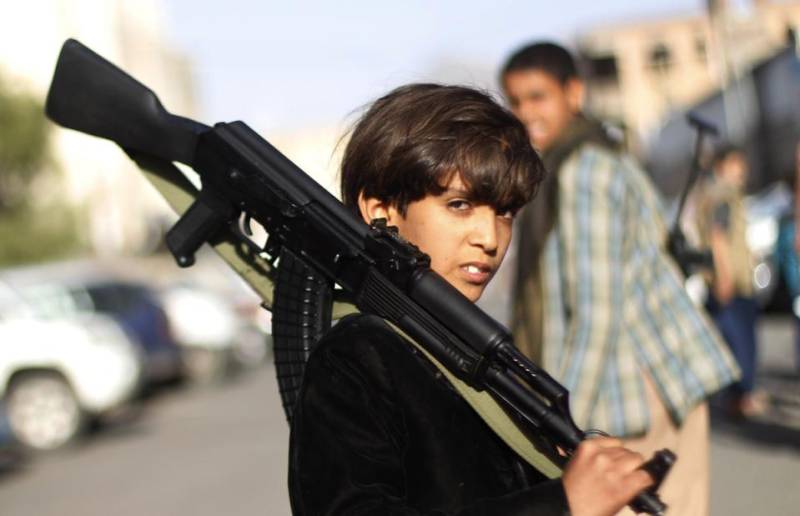 SANAA (Web Desk) - A United Nations report says civilian causalities have mounted since the start of the Saudi-led offensive against Houthi rebels in Yemen, with at least 115 children killed in the conflict, according to Washington Post.

The UN High Commissioner for Human Rights spokesman Rupert Colville said on Friday that 1,185 civilians have been injured between March 26, when the airstrike campaign began, and April 22.

The airstrikes continued on Friday with warplanes bombing civilian sites suspected of being used by rebels, also known as Houthis, to store weapons or deploy troops.

Witnesses say that a stadium and small villages near the southern town of Zinjibar were bombed. In the town of Lahj, coalition planes bombed a court house, the headquarters of police commandos and farm lands near the airport in the city of Aden.