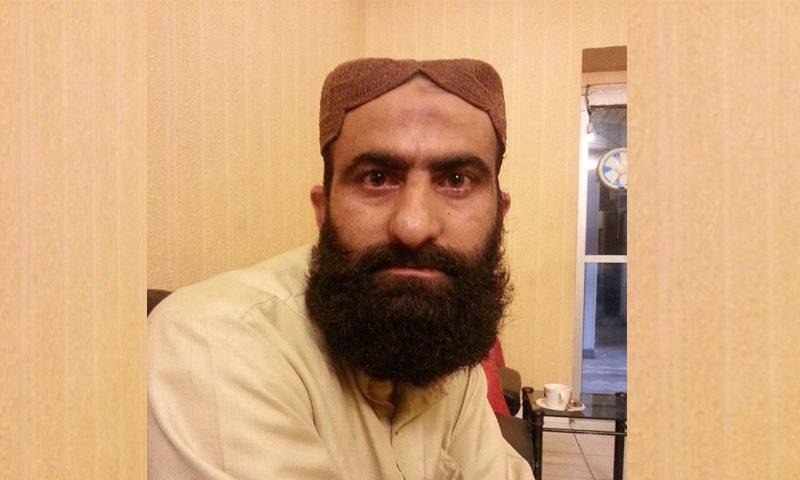 KARACHI (Web Desk) - Murder convict Shafqat Hussain is scheduled to be handed on May 6 after an Anti-Terrorism Court (ATC) in Karachi issued his black warrants, local media reported Friday.

Hussain was convicted of killing a seven-year-old boy after kidnapping in Karachi in 2004. The condemned prisoner’s family and human right activists claimed the man was only 15 years old at the time of the murder.

The age controversy prompted the government to form a committee to reinvestigate the case and look into the age claims. Besides, the ATC stayed his execution for a month after emergence of Hussain’s birth certificate.

Today, the ATC finally issued death warrants for his execution on May 6 in Karachi.