What are the five most visited websites in 2015? 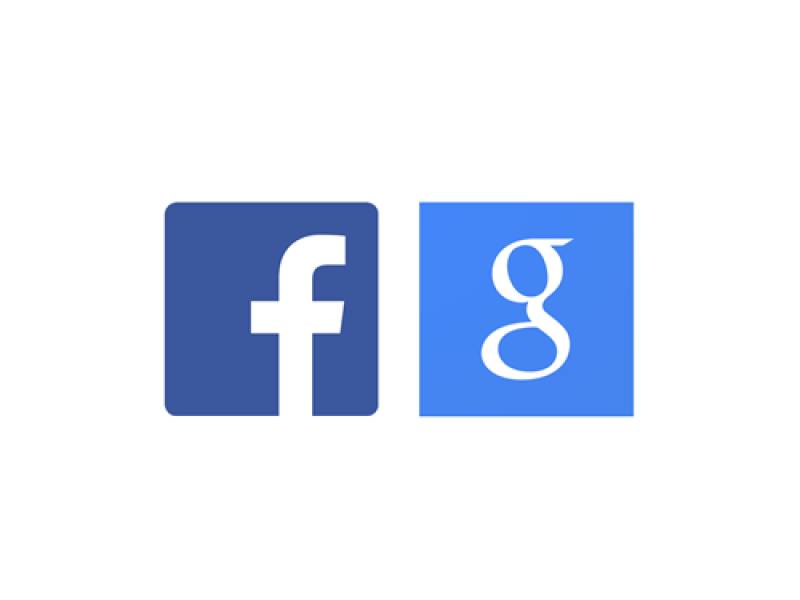 We used to say internet would change the world one day and right in front of our eyes it has done that. It has brought the answers of all our questions right under our nose. Since businesses have understood that people turn to internet whenever they want to find out something, more importantly when they are looking to spend money on something.

Since it has increasingly become a common practice for businesses to have their websites, the web has become home to wonderfully creative ideas and those ideas have become game-changer for those companies.

While there are websites that have gained popularity in a specific category, there are few that obtain major global web traffic. Our five most visited websites in the world come in a very special category. This category has websites which are very commonly visited by a very large number of intelligent global audience.

When you are on the web, you have got to keep the visitor engaged and provide him with something of value that can bring him to your website again. Our list of five most visited websites is comprised of some websites which have changed the way the global population lives and communicates.

The websites are ordered by Alexa, a market research company owned by Amazon.

Baidu.com ranks number five on Alexa’s ranking. Google’s absence in China makes Baidu.com the most popular search engine over there. Apart from that Baidu offers its Chinese visitors a wide range of services that include cloud storage, maps, games; it even has it own encyclopedia. Baidu.com has more than 50% share in the chinese search engine market. The main source of revenue for Baidu.com is its online marketing service. World No. 5 is also No. 1 website in China, the most populated country in the world as well as the fastest growing economy.

Number four on our list of the most visited websites is Yahoo! Inc. (NASDAQ:YHOO). While its share as search engine has dropped significantly over the past few years, Yahoo! Inc.’s search engine still holds the position of third largest search engine in the U.S. and it still maintains global presence with India being the second largest country in its audience geography according to Alexa. Besides the general search, Yahoo! Inc. offers its visitors a variety of other stuff too. It has Yahoo Finance that showcases Yahoo! Inc’s own original content along with finance and business related content from other sources. Other than that Yahoo! Inc offers a better entertainment portal to its visitors than its counterparts do and it also features a services called Yahoo Answers where users can ask questions and also answer other users’ questions. It also allows visitors to give rating to those answers so best answers automatically come on top.

YouTube has just completed its ten years on the web and it is world’s most popular video sharing website. YouTube started off as a platform and medium to share your videos with others. You can just upload a video and it will be there for the world to watch. Today YouTube has become top video sharing website for users around the world. While this Google Inc (NASDAQ:GOOGL) owned platform has had a dream run in its first ten years, it has an equally powerful rival forming in shape of Facebook which is next on our list.

Facebook Inc (NASDAQ:FB)’s Facebook drives one fourth of all the web traffic that there is which makes it our second most visited website on the worldwide web. That one quarter of web traffic it consumes also makes it world’s largest social network. Due to its vast user base nobody in the world today denies its advertising potential and reach; which is the main source of revenue for this company. As most of that traffic originates from mobile devices we can also say that Facebook Inc will outlive its counter parts in the coming years. To strengthen its position Facebook Inc recently added a video feature on its website which according to the initial reports Facebook Inc (NASDAQ:FB)’s video feature has already started impacting traffic on Google Inc’s YouTube.

This article was originally published by insidermonkey.com