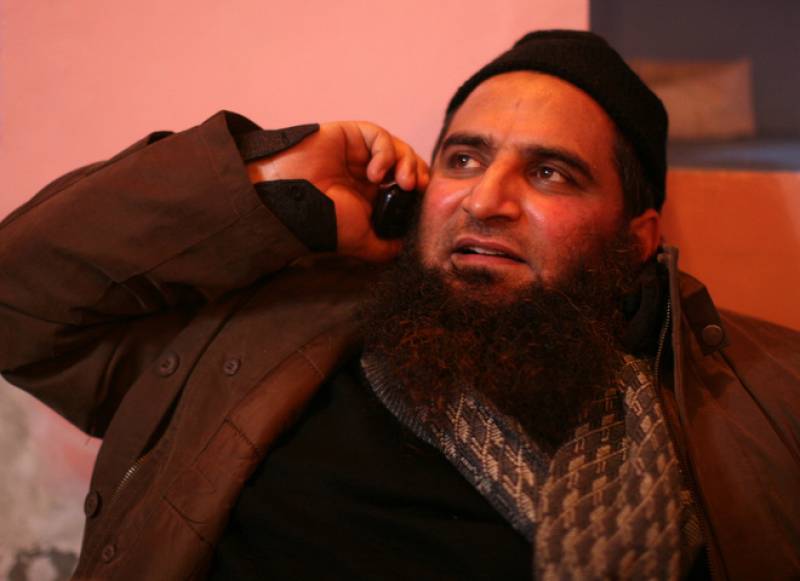 SRINAGAR (Web Desk) – Two days after he was released from nearly four years of administrative detention on March 7, the J&K government has booked separatist leader Masarat Alam under Public Safety Act and ordered his shifting to Kot Bhalwal jail in Jammu.

Masarat’s release from the Baramulla sub-jail in early March had created an outrage at the national level with even Prime Minister Narendra Modi expressing anguish in Parliament over the decision of the Mufti government to order his release.

Before being shifted to Kot Bhalwal jail, Masarat was in police custody at Joint Interrogation Centre, Humhama, after being booked in an FIR for offences of sedition (121 RPC), waging war against the state (124-A) and other charges in the Pakistani flag hoisting case on April 15.

The fresh detention is the seventh PSA order passed against Masarat since his arrest on October 18, 2010.