Qaeda members hiding in Af-Pak region remains a concern: US 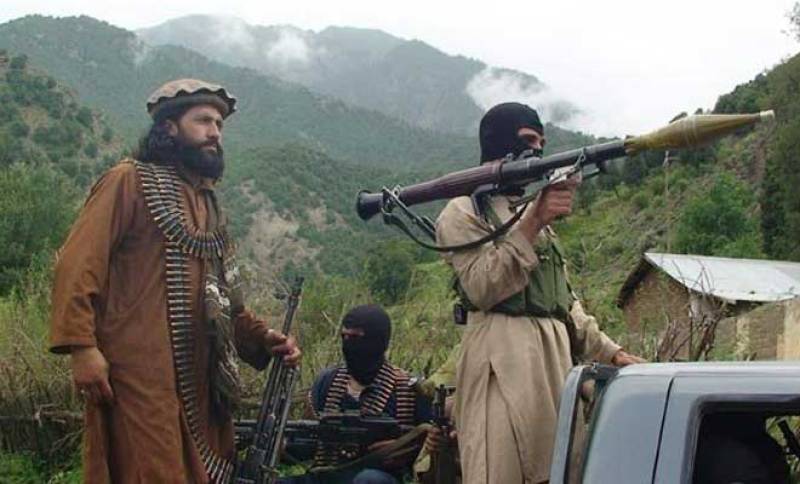 WASHINGTON (Web Desk/Agencies) - The US has said top al-Qaeda leaders hiding in the Af-Pak region continue to be a concern and local authorities have limited willpower and capabilities to act against the terrorist outfit.

"There continues to be concern that there are al-Qaeda leaders that are hiding out in the Afghanistan-Pakistan region," White House Press Secretary Josh Earnest told reporters.

"But we're mindful of the continuing threat. This is obviously a region of the world that is rather remote. We know that local forces have limited capability to operate in some areas of the Afghanistan-Pakistan region. It is why we continue to use some of our capabilities in that region to protect the American people," he said.

Earnest said the US values the kind of security cooperation that it gets from both Afghanistan and Pakistan.

"After all many of the extremists that are hiding out in this region have either planned or even carried out attacks in which the vast majority of the victims were actually Muslim citizens of Pakistan," he said.

"It is an indication that these kinds of extremist terrorist elements that are operating in the region of these two countries aren't just a threat to the American people, they are also a threat to the Afghan people and to the Pakistani people," he added.

"That's why the United States government has succeed in building strong security relationships with both those countries to try to mitigate that threat," Earnest said.